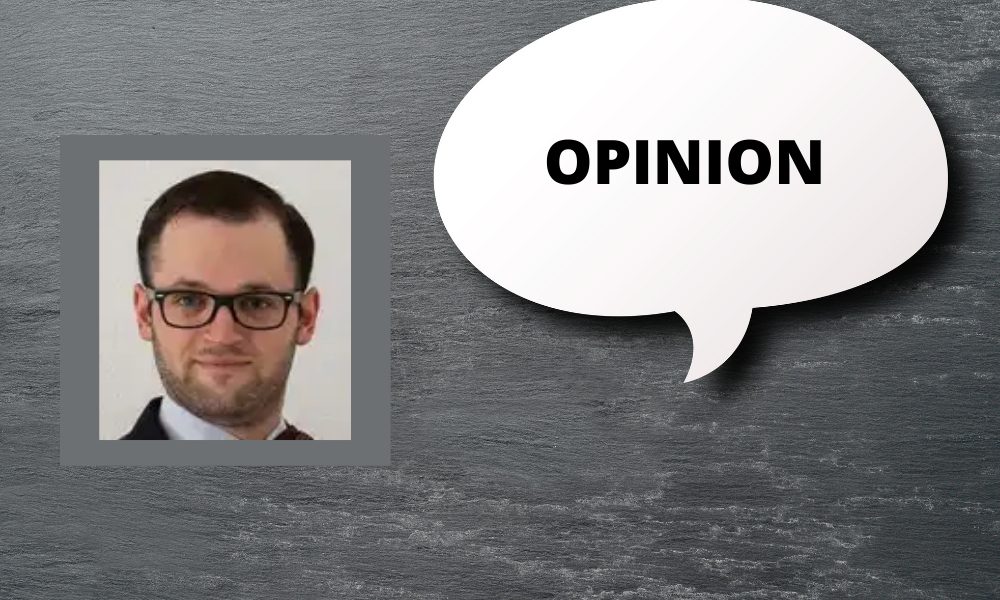 (THE CENTER SQUARE) – Anthony Fauci’s emails have been released and they tell an interesting tale about the government’s handling of the COVID-19 pandemic. One particular email stood out to me from Fauci to Sylvia Burwell discussing masks.

Within the body of the email, Fauci asserts that the use of masks in a public setting are generally to prevent infected individuals from spreading a virus. More specifically, he writes that the “typical mask you buy in the drug store is not really effective in keeping out virus, which is small enough to pass through the material.” This email was sent on Feb. 5, 2020.

If the drug-store masks are ineffective, why were they forced on the general population for over a year? Did masks help contain the spread of COVID-19 at all? What else do we not know?

But I’m not here to argue about the efficacy of masks and Fauci’s handling of the pandemic. I’m here to emphasize the importance of why we are able to have this discussion today: open government and transparency.

Without access to these documents, the country might not have ever known to ask these questions. This is significant as we can analyze the events that have taken place since early 2020 in a new light. Most importantly, we can hold individuals accountable if they recommended policies that were known to not be effective.

Here in New Mexico, we have a different ongoing dilemma, one that is also rooted in transparency. Thanks to the initial efforts of Searchlight New Mexico, the additional whistleblowers that have come forward since the initial Searchlight report, and some well-timed public records requests submitted by yours truly, we know that Gov. Michelle Lujan Grisham and her administration are still actively depriving the people of New Mexico access to public documents through permanent and automatic deletion.

In January of this year, a directive from the governor’s office was implemented by the New Mexico Department of Information Technology: delete all messages after 24 hours. This directive came before the governor’s press secretary acknowledged the use of a creative new term: “transitory.”

The deleted messages were broadly considered “transitory” in nature, a definition that has already been debunked in the context of transparency and is not a qualified exception under the Inspection of Public Records Act (IPRA), New Mexico’s government transparency law.

“Transitory” messages have been unofficially described as “employee banter, routine check-ins between workers and other insignificant exchanges.” The rub is that they’re all public documents and subject to inspection requests, regardless of whatever “transitory” qualification they try to apply.

Fauci could have used the same term to describe his seemingly innocuous email to Burwell about masks. What if Fauci had deleted that email because it was “just transitory”?

All this and the responses from Michelle Lujan Grisham’s office that there are “no records responsive to your request” underline a seriously dangerous trend and contemptuous attitude within the governor’s administration. The automated destruction of any public documents is nothing short of criminal.

The governor’s press secretary Nora Sackett said that the governor takes transparency and open government “very seriously.” If that’s true, then Michelle Lujan Grisham’s administration and all New Mexico state agencies should shed their cloaks of secrecy and immediately stop the destruction of public documents.

This is a clear assault on the people’s ability to keep a watchful eye on their elected government and should be alarming to everyone, especially those who care for our democracy.

And remember, democracy dies in darkness.