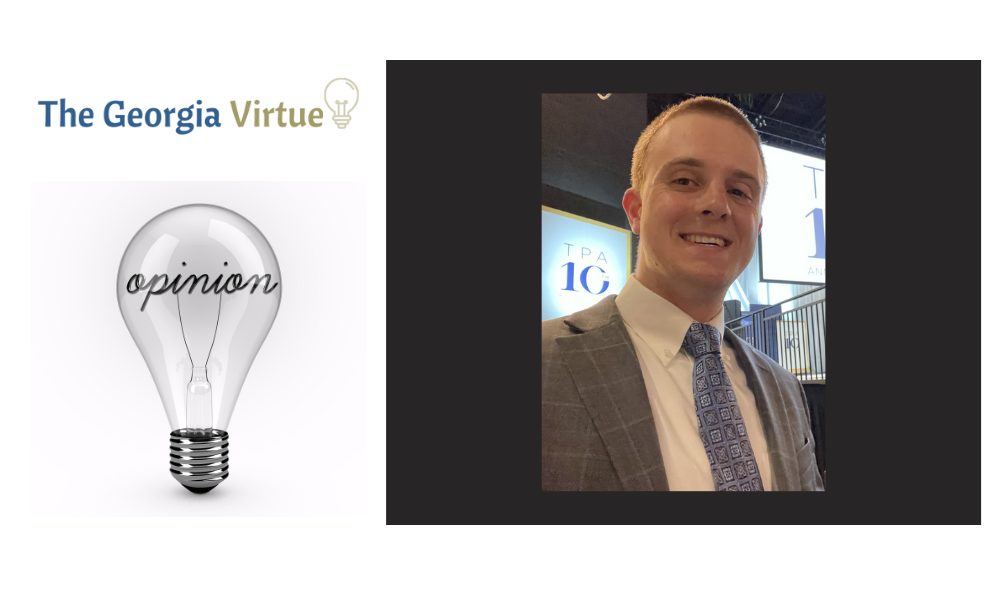 As the Biden administration struggles to pass its destructive tax policies through Congress, 136 countries took a step backward when they agreed to a 15% global corporate minimum tax. In essence, this agreement will deter companies from bringing businesses to low-tax nations by ensuring that there are no more low-tax nations. This is especially foolish during a global supply chain crisis that could stretch on for months.

Americans are suffering under the weight of a supply chain shortage and runaway inflation, causing prices to soar higher. This corporate minimum tax will mean that multinational companies won’t be able to find tax relief anywhere. This will end up being another factor driving up prices and limiting supply globally. The solution is tax competition, which would make economic conditions more hospitable for commerce and trade.

Other nations are already raising concerns. Ireland, Estonia, and Hungary had corporate rates below 15% coming into the negotiations. While they ultimately relented and signed on to the agreement, they will likely see a hit to their economies. The incentives for businesses to bring their resources and jobs to those nations nearly evaporate as a result of this agreement. In fact, countries like Singapore are scrambling to attract investors in light of the change.

Four developing countries did have the courage to eschew the agreement altogether. Nigeria, Pakistan, Sri Lanka, and Kenya were the only nations in the negotiations to walk away from the table. Kenyan and Nigerian representatives have pointed out the vast uncertainty they would face from the agreement. Taking the new deal would disrupt their existing tax framework. Such uncertainty might harm their revenues and would deter investors from bringing business to those nations.

Just because these four were the only ones to walk away does not mean this uncertainty is unique to them. The tax structures in 136 nations are about to change. Multinational businesses will be forced to make heavy adjustments to try to maintain profits that will keep up production. Developing nations will no doubt be most highly impacted, but the pain will be felt across the globe.

The type of production that will be halted or slowed while corporations adjust is the exact kind of production that will be needed to ameliorate the supply chain woes. Global manufacturing hubs have been hit hard by coronavirus lockdowns and demand has returned more quickly than they can return to full capacity. What’s needed is for the corporations running these hubs to be able to get back to capacity as soon as possible. A new, sweeping global corporate minimum tax will instead sap additional resources.

Beside the Biden administration being way off in its domestic efforts to punish American businesses during this trying time, this deal seeks to incentivize other nations to do the same, under threat of global ostracization. If the administration wants to prevent corporations from leaving to lower tax havens, the solution is to make the tax framework more friendly domestically, not to make it intentionally worse everywhere else.

The silver lining is that this agreement is not set in stone yet. It still needs to be ratified in Congress. Moderate Democrats have already raised opposition to the proposal, urging party leadership to halt progress on ratifying the deal. Democrats at all levels of government are getting pushback on a variety of tax hikes and are feeling pressure due to the supply chain crisis and rising inflation. Not only does this agreement fail to address these problems, it would exacerbate them.

Members of Congress in both parties must reject this approach. Doing so will send a signal to our allies globally that America will not force them into harmful tax changes all for the sake of fulfilling partisan priorities for an administration that is floundering at the moment. We ought to be fostering global commerce and making it as easy as possible for businesses to get up and running again.