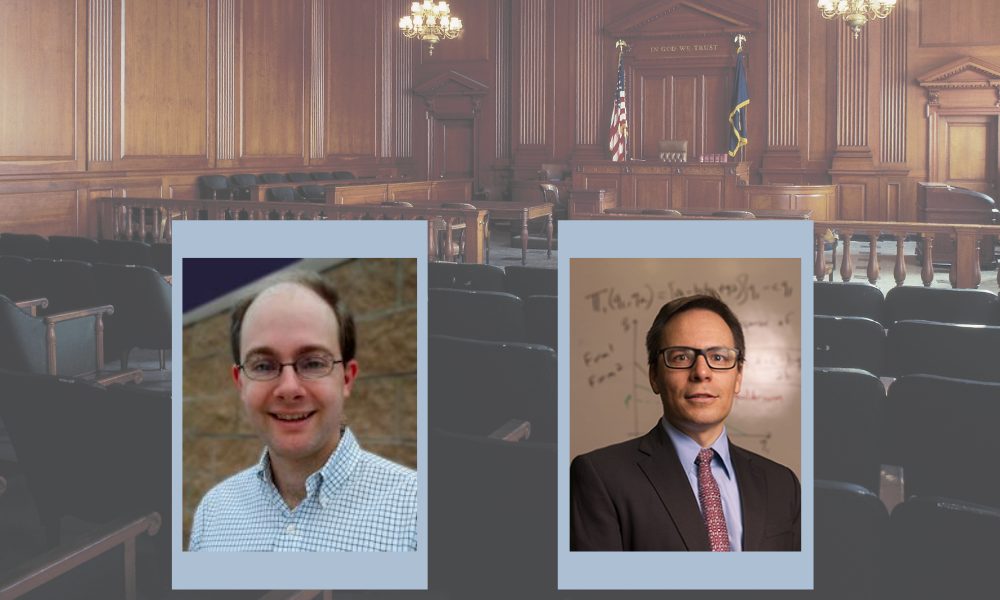 The following article represents the views of the author and not those of TheGeorgiaVirtue.com

By: Jason Aimone and Lucas Rentschler

(The Center Square) – Legislative fixes to policy problems are often slow. While this deliberative process helps to ensure that policy changes are not impulsive, the glacial pace can be very frustrating. Even when broken policies are visible and widely acknowledged, as in the recent George Floyd and Breonna Taylor tragedies, it can take years or decades for policies to be reformed, if such fixes are even attempted.

It is encouraging when a problem in our criminal justice system is recognized and action is taken swiftly to rectify it. We would like to highlight one such case.

In a 2019 peer-reviewed article, we identified a Texas law from the 1990s that was likely biasing Texas jurors and leading to higher conviction rates. This law mandates that everyone reporting for jury duty must receive a donation card allowing the juror to donate their jury pay to any of a number of approved non-profit organizations. The law further mandates that at least one of these charities be a crime victims fund. While the law does not dictate the timing of the distribution of donation cards, the cards are typically provided at the beginning of jury service. Crucially, this is before prospective jurors review the case before them.

While this policy has good intentions behind it, our research provides evidence, using actual Texas courts records, which suggests the policy was associated with higher conviction rates. To investigate this in a controlled setting, we conducted a laboratory study. Our aim was to determine whether the increased conviction rates could be caused by the timing of the distribution of donation cards. The laboratory data supported this idea and provided evidence that distributing the donation card before jurors have served on a jury was leading to increased conviction rates, specifically amongst male jurors. Since one of the charities was the crime victims fund, the change in juror behavior may have been driven by making the victims of crimes more salient.

The Texas Legislature acted quickly and, in the first legislative session since our original paper was published, is considering a bill (Senate Bill 1179 authored by Sen. Brian Birdwell, R-Granbury) to fix the problem. The bill makes one simple change. It directs the distributing of the donation cards be done at the end of jury service rather than the beginning, enabling jurors to be less biased from factors outside of the cases they are reviewing. Importantly, this change still allows for these donations to be made, without biasing jurors.

If this bill passes, it will provide an example of how reform can be implemented relatively quickly in light of new and compelling evidence. Since this problem also exists in a number of other states, it also provides Texas with an opportunity to lead the way on reform efforts. We urge the legislature to pass this bill, and the governor to sign it.

Jason Aimone is a professor of economics at Baylor University. Lucas Rentschler is the director of the experimental economics program at the Center for Growth and Opportunity at Utah State University.

The views and opinions stated are those of the authors and not necessarily that of Baylor University or Utah State University.