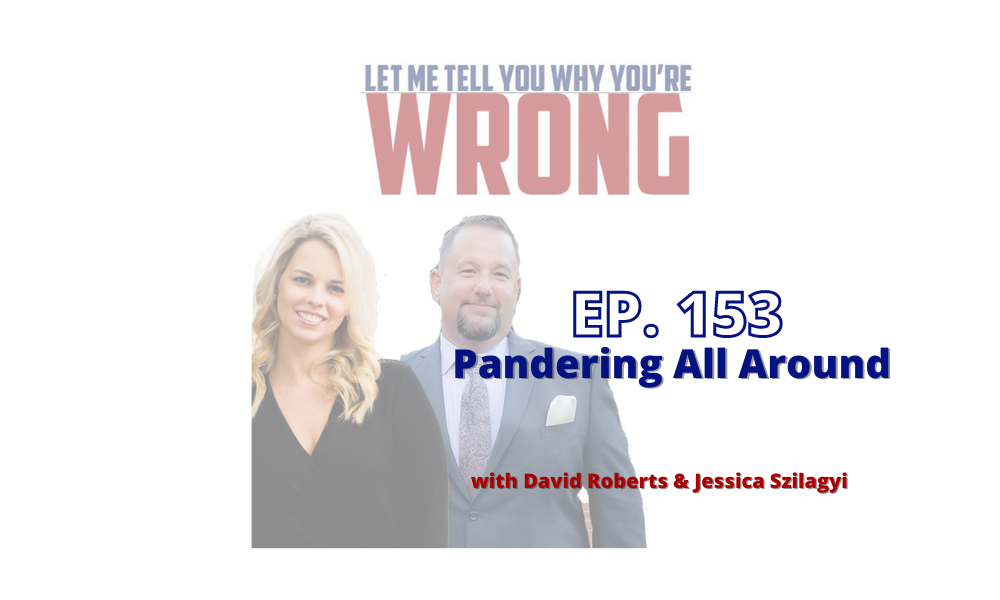 Jessica Szilagyi is a Content Creator for The Georgia Virtue. She focuses primarily on state and local politics as well as issues in law enforcement. She has a background in Political Science with a focus in local government and has a Master of Public Administration from the University of Georgia. Jessica is a “Like It Or Not” contributor for Fox5 in Atlanta and has two blogs of her own: The Perspicacious Conservative and “Hair Blowers to Lawn Mowers.”