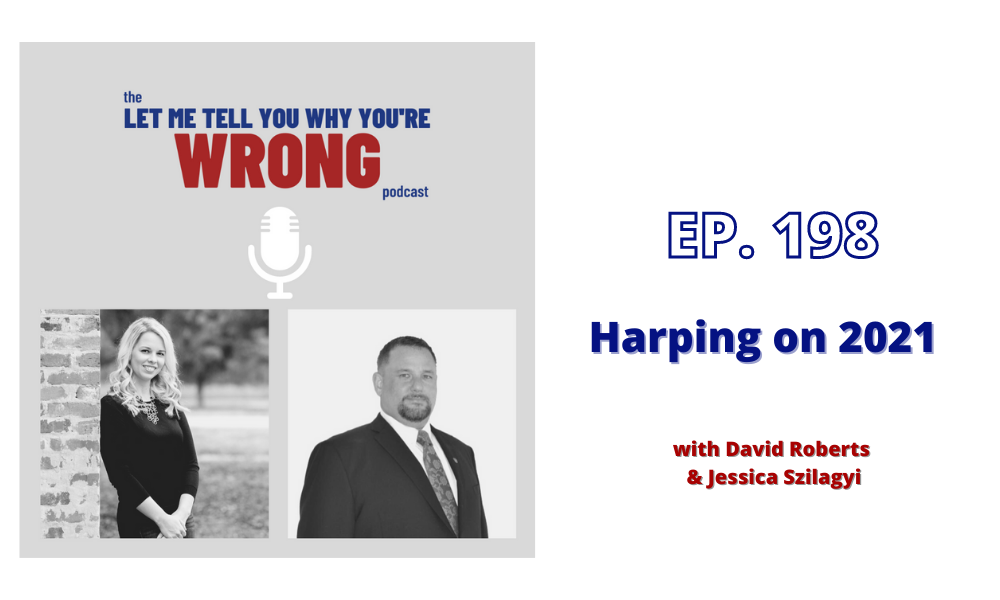 In Ep. 198, Dave leaves Jessica to fend for herself, so she reminisces on the largest logs of the 2021 dumpster fire in this year’s annual trip down memory lane.

In Episode 198, Dave leaves Jessica to fend for herself, so she reminisces on the largest logs of the 2021 dumpster fire in this year’s annual trip down memory lane.