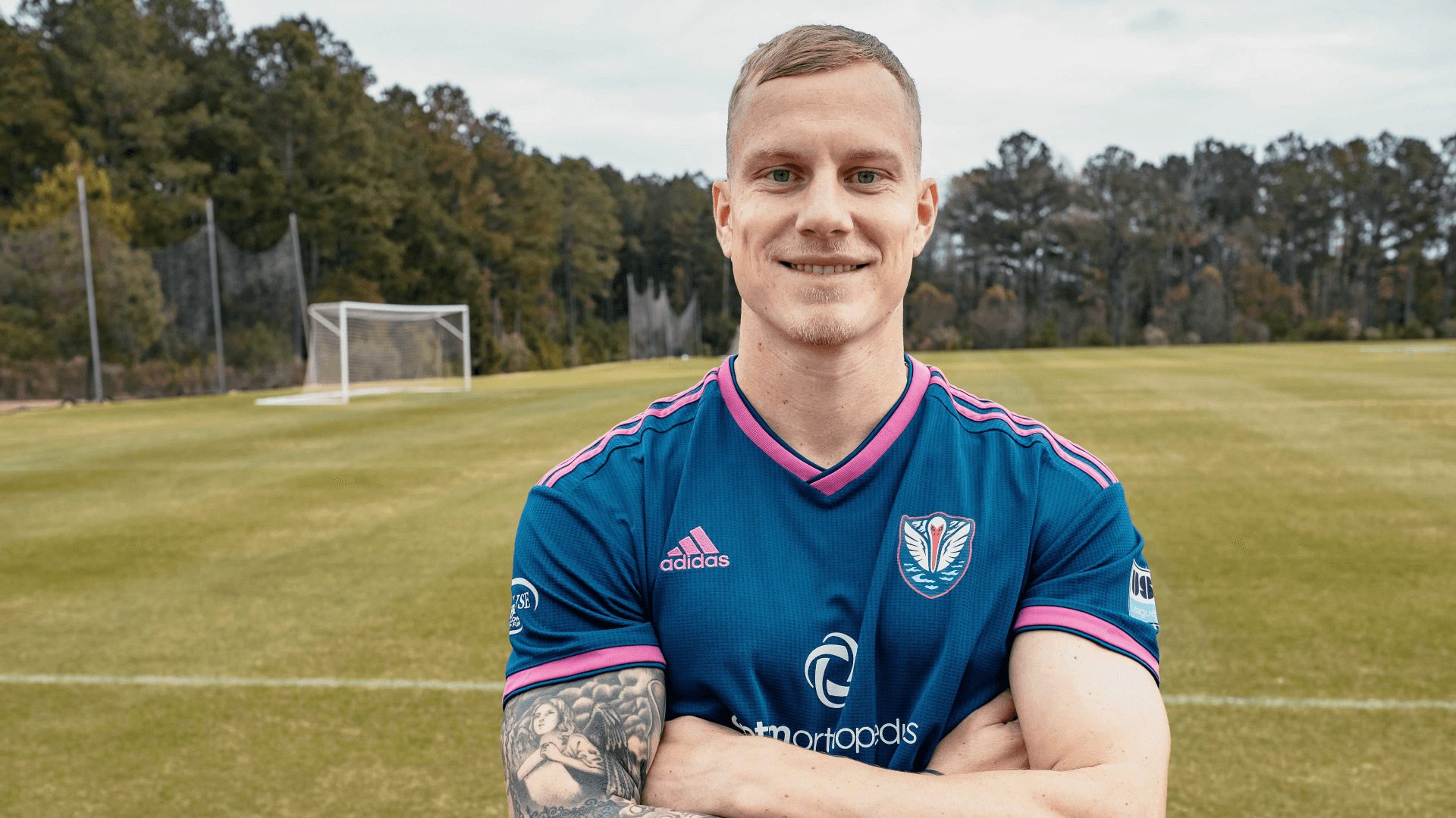 South Georgia Tormenta FC and defender Joshua Phelps have agreed to a new two-year contract, pending league and federation approval. The Tormenta FC center back will return this season for his sixth with the club and fourth as a professional.

Originally signing with Tormenta FC 2 in 2017, the Australian moved his way up to the first team and continues to leave his legacy on Statesboro. In September 2018, Phelps made history signing Tormenta FC’s first professional contract, as well as being the first player in the newly-formed USL League One. Now in year six, Phelps returns to the club knowing the importance of obtaining a winning season at Tormenta FC.

“The middle third of the 2021 season was by far our club’s most promising period, and there’s no coincidence that this coincided with Josh being at the heart of the back line,” TFC Head Coach Ian Cameron stated. “We strongly feel Josh can improve as a player and with a full preseason with the staff, we’re excited to help him reach his potential. His athletic qualities enable us to play in the image of our soccer philosophy, and he remains integral to our quest of bringing a championship to Statesboro.” 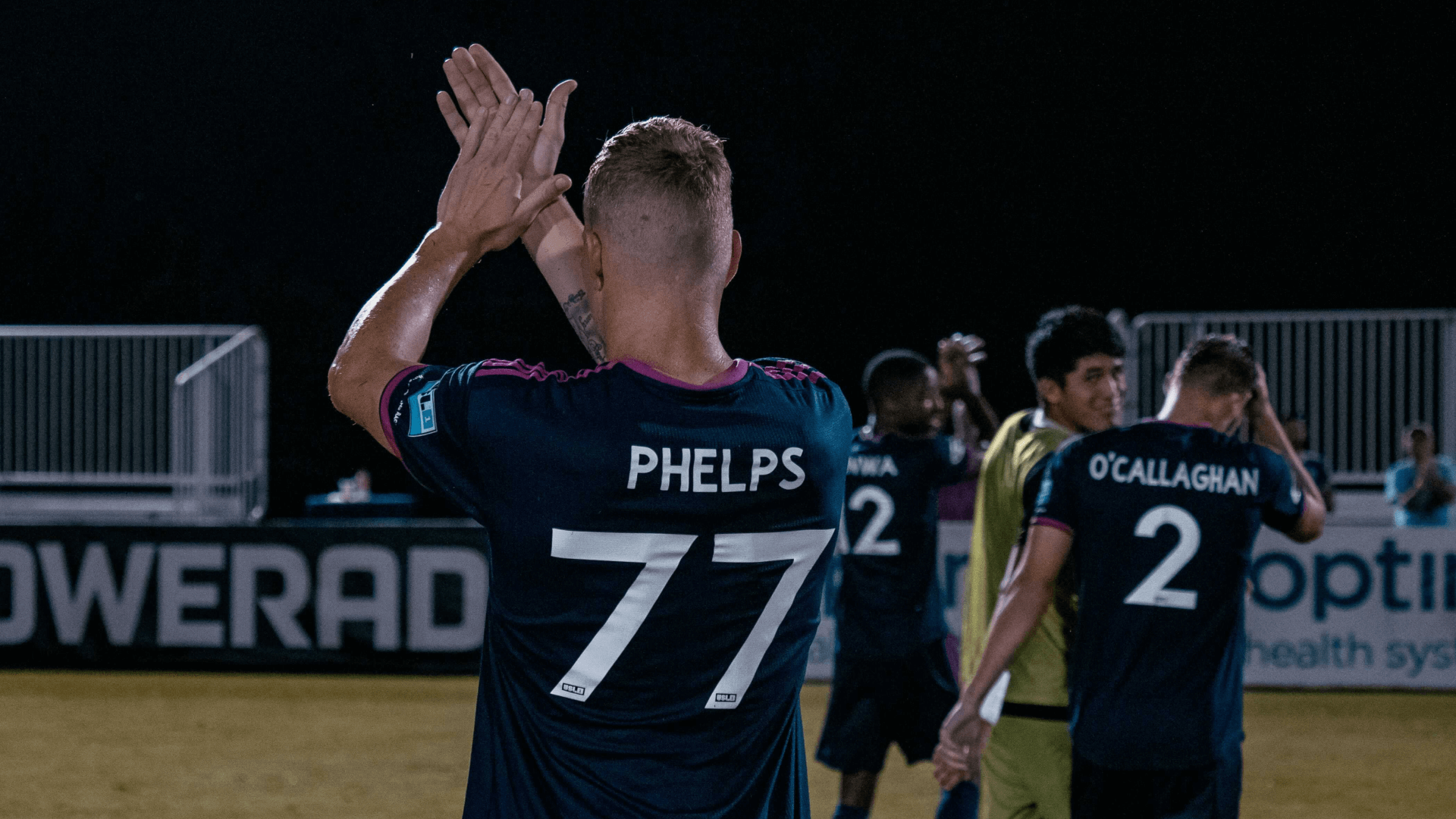 In the 2021 USL League One season, Phelps appeared in 18 games, 17 of those as a starter. Phelps contributed one goal on the season and played 1,500 minutes. Throughout his tenure at Tormenta FC, Phelps has proven to be a versatile player; Phelps, although a center back, has played as a striker on occasions when needed. In addition, Phelps has appeared four times in the USL League One Team of the Week since arriving at the club.

“Statesboro has become my home away from home, and I have unfinished business in the 912,” Phelps said. “We are building something very special at Tormenta, and I am here to create a unique history and leave a legacy at Tormenta.”

Tormenta FC will play its matches on Optim Health System Field at its new state-of-the-art stadium in Statesboro, which will also serve as the home to its USL W League team, USL League Two squad, and Georgia Southern University Men’s and Women’s NCAA Division I soccer teams.

Phelps joins Billhardt, Jara, Micaletto, Michael, Mueller and Thorn for the 2022 season. Tormenta FC fans can now secure their seats at the new Tormenta Stadium opening in 2022. With numerous ticket options available like 2022 Season Memberships+ and Flex Plans, Tormenta FC has a ticket option for everyone.