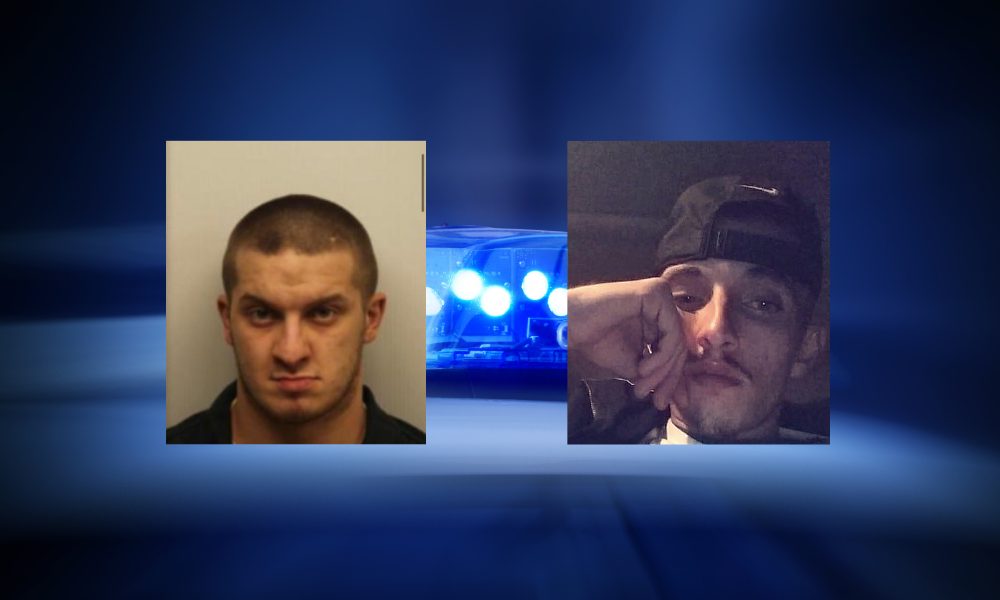 Authorities are looking for two men they believe are connected to a gun shop burglary in Ellabell in Bryan County.

The two have other connections which have drawn the attention of law enforcement. The two were also indicted by a grand jury in federal court on charges of unlawful possession and purchase of firearms. The indictment stems from an investigation with the Bryan County Sheriff’s Office and the ATF. Three others were also indicted but have already been arrested or were in custody when the indictment came down.

The Sheriff’s Office says the two are ‘at large’ and anyone with information about the pair – or the April 2020 burglary – should contact the Bryan County Sheriff’s Office.