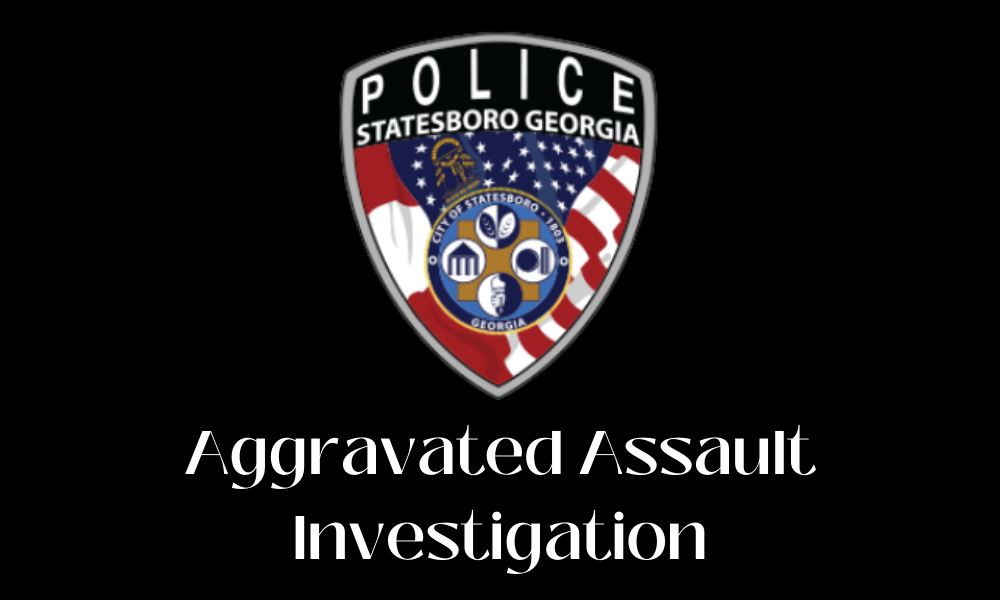 The Statesboro Police Department is investigating an aggravated assault incident which resulted in a 20-year-old male being shot in the leg.

The agency says it was dispatched to Madison Meadows Apartments on Packinghouse Road in Statesboro just before 2:00 p.m. on Sunday. Patrol officers responded to a reported shooting in the area. The 20-year-old male victim had been transported to East Georgia Regional Medical Center before officers arrived by a person unknown to law enforcement, having suffered a gunshot wound to the leg. The victim was later transported to Memorial Hospital in Savannah for additional treatment.

Patrol officers and deputies with the Bulloch County Sheriff’s Office secured the scene for investigators while canvassing the area for witnesses.

Detectives processed the scene and recovered multiple shell casings and other pieces of evidence.

It is believed that a number of witnesses were present at the scene at the time of the shooting, but have not yet come forward to law enforcement.

Anyone with information is asked to contact Cpt. Jared Akins at 912-764-9911 or to submit an anonymous tip to tips@statesboroga.gov.

In this article:#BullochCrime, Statesboro Police Department