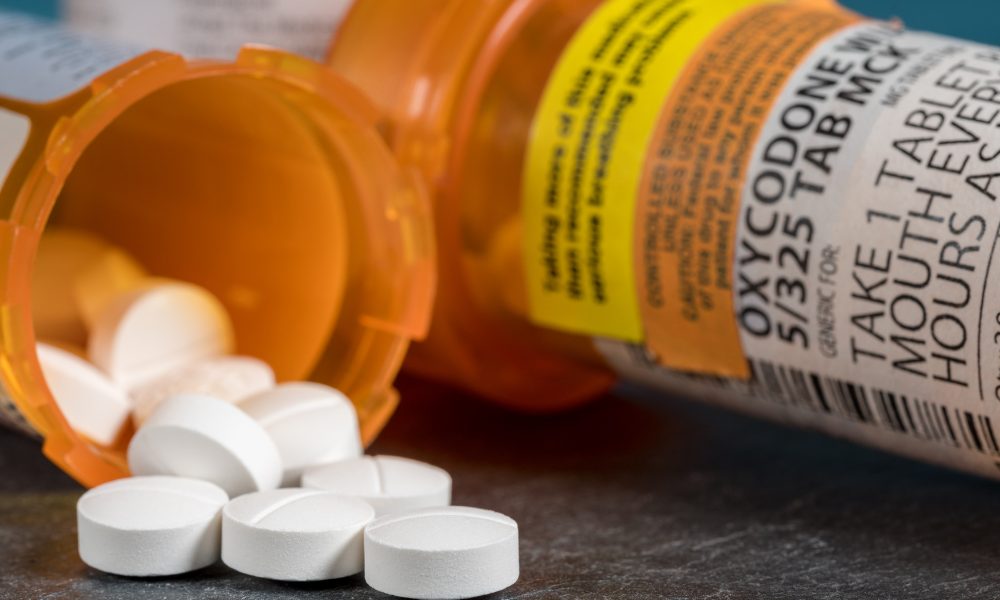 The Bulloch County Board of Commissioners will convene for their second monthly meeting Tuesday morning and among the action items is consideration of the adoption of a Resolution approving certain stipulations to the National Opioid Litigation.

The Commissioners voted in March 2018 to join the lawsuit and amended their suit with the other class action litigants in 2019. The negotiations have been underway since October 2019, including discussions on how to allocate funds between the State of Georgia and its local governing entities.

According to Tuesday’s meeting agenda, the law firm representing the counties has urged commissioners to consider the settlement as several defendants in the national opioid litigation have reached a settlement framework that the State of Georgia and local government entities have the option to join.

Specifically, attorneys say McKesson, AmerisourceBergen, Cardinal Health, Johnson & Johnson, and Janssen Pharmaceutica, Inc. have agreed to settle with certain states and local government entities for a collective $26 billion. In order for the settlements to become effective, enough states and local government entities must agree to participate in the settlements.

Under the agreement, 70% of the funds awarded must be used to fund future abatements, or lessening the impacts of the opioid crisis on the respective communities. Of the funds allocated to the state of Georgia, 25% of the funds will go to local governments. It is not known at this time how much money the State of Georgia will receive, as the total dispersal will rely on how many states and local governing entities opt-in to the settlement agreement for a cut of the $26 billion.

The agreement would resolve the claims of thousands of local governments and states across the country that have filed lawsuits in federal and state courts.

Under the settlement agreement:

The agreement also requires significant industry changes designed to help prevent this type of crisis from happening again. The agreement will result in court orders requiring Cardinal, McKesson, and AmerisourceBergen to:

The 10-year agreement will also result in court orders requiring Johnson & Johnson to:

Attorneys listed a number of reasons for commissioners to consider when voting on the matter, including:

Thus far, the settlement proposal has the support of the Plaintiffs Executive Committee, and the judge overseeing the case. Governor Brian Kemp, Attorney General Chris Carr, and attorneys representing other litigate cities, counties, sheriffs, and hospital authorities have also expressed their support for the agreement.

Bulloch County staff have reviewed the letter and proposal, including county attorney Jeff Akins and county manager Tom Couch, and recommended adoption of the resolution.

You can read the full letter from the attorneys, Blasingame-Burch-Garrard & Ashley P.C., below.