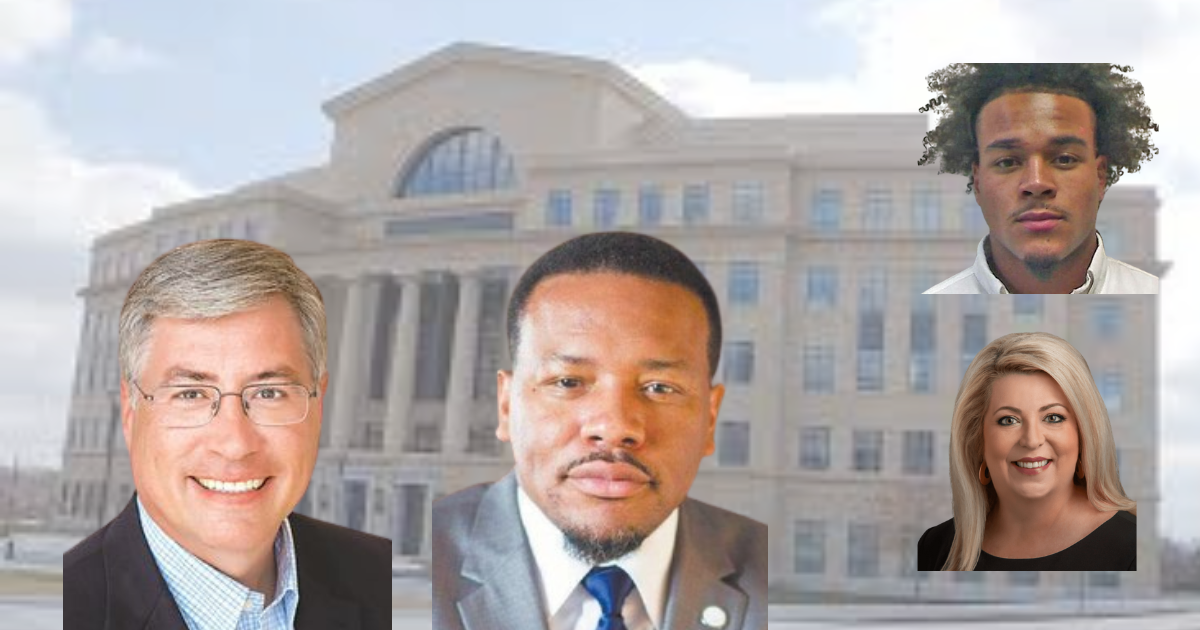 The decision comes nearly nine months after an incident that arose out of an immunity hearing in Bulloch County in September 2021. In the felony murder case for William Marcus Wilson, Muldrew had intended for his assistant to return a notebook to the prosecution but he erroneously provided it the state.

The notebook contained emails between Marcus Wilson and his friends and family while he was in jail. Defense counsel was alarmed because the emails had not been provided to the defense during discovery, “yet the prosecution had provided them to the trial judge, ex parte, without defense counsel having any knowledge of their existence.”

After a brief discussion about the notebook and a chain of custody, Judge Muldrew directed Johnson to turn over the notebook to the Clerk of Court, but he refused.

“You’re going to go to jail if you don’t hand that to the bailiff,” Muldrew told Johnson before the notebook was taken from him and Johnson was escorted out into a holding room.

Unlike other individuals held in contempt of court, Johnson was able to maintain his cell phone, given access to lunch brought in by colleagues, and he met with attorneys during the time of his detention for the purpose of drafting a Motion to Recuse Muldrew from the case, along with other relevant motions.

Procedurally, Johnson contended that he was denied due process.

Johnson also claimed in his Motion that “Had the notebook not been inadvertently given to ‘the wrong people,’ the defense may never have known of its existence until trial.”

Ruling from Court of Appeals

In the ruling by Appeals Court Judges Barnes, Reese, and Markle, the Court relies on substantial legal precedent to conclude that the contempt ruling was made without due process. “[B]ecause the record shows that requisite due process was not extended to Johnson, the contempt ruling (whether oral or written) was not authorized and is hereby reversed.”

The brief from the Court of Appeals states that Muldrew “commanded the bailiff(s) to take Johnson into “that room” and bring back the notebook. The bailiff(s) complied, returned to the courtroom without Johnson, and handed the notebook in question to the judge.”

However, TheGeorgiaVirtue was present during the incident and the events did not unfold in that manner. The binder was taken from Johnson’s grip in the courtroom and after multiple demands for Johnson to hand over the notebook. Johnson was not “given an opportunity to respond,” but he also ignored several orders from the judge before the notebook was pryed from his hands and he was escorted out.

It is unclear from the brief as to what statements and testimony the judges relied on to formulate the narrative.