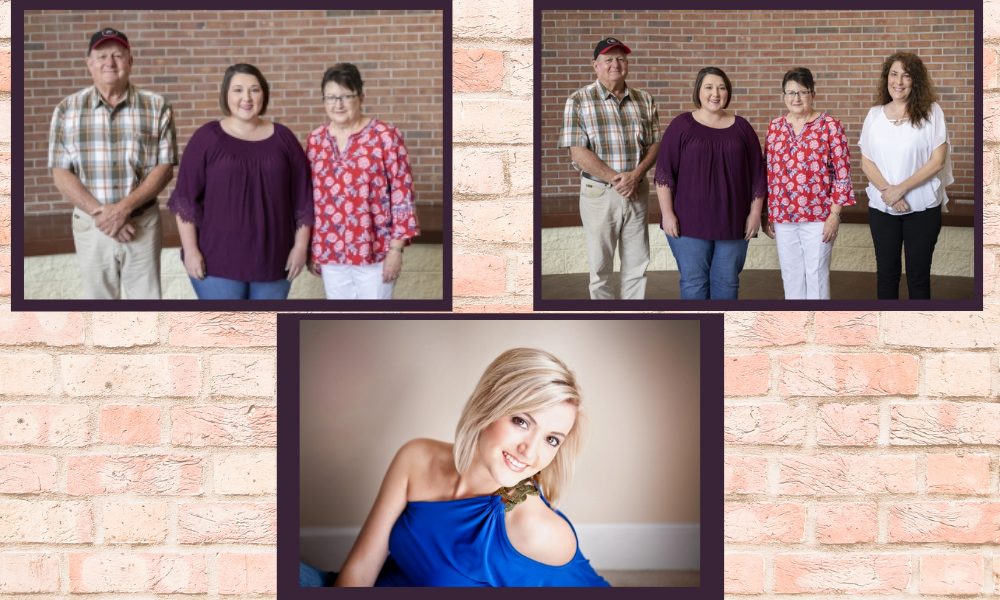 Tiffany Brantley is a 2012 Johnson County High School graduate. She continued her education at Middle Georgia State University where she became a registered nurse. In December she will graduate from EGSC with her Bachelor of Science in Nursing. Brantley would one day like to pursue a master’s degree and teach nursing classes. She currently works at Fairview Park Hospital.

Brantley is originally from Johnson County and is the daughter of Tonya Blunt and Barry Mixon. She is married to Mick Brantley, and they have a daughter named Harper.

Rachel Jane Frederick was a 2010 East Laurens High School graduate. She then attended East Georgia State College where she was an ambassador and was crowned Miss East Georgia State College in 2012. Later that year, she represented EGSC in the Miss Georgia Pageant in Columbus, Ga. During her time in the Miss Georgia Organization, she was very passionate about her platform. She chose American Red Cross blood donation to promote and educate people on during her year of service. Frederick graduated from East Georgia State College in 2012 and decided to further her education at Armstrong Atlantic State University. She received her Bachelor of Science in 2014 and was pursuing a Master of Public Health. Frederick passed away in 2018 after an extended illness.

Frederick was always full of life and never met a stranger. Her family wanted to honor her by giving the EGSC Rachel Jane Frederick Friendship and Service Award to someone who is active in the community and someone who spends time helping others.