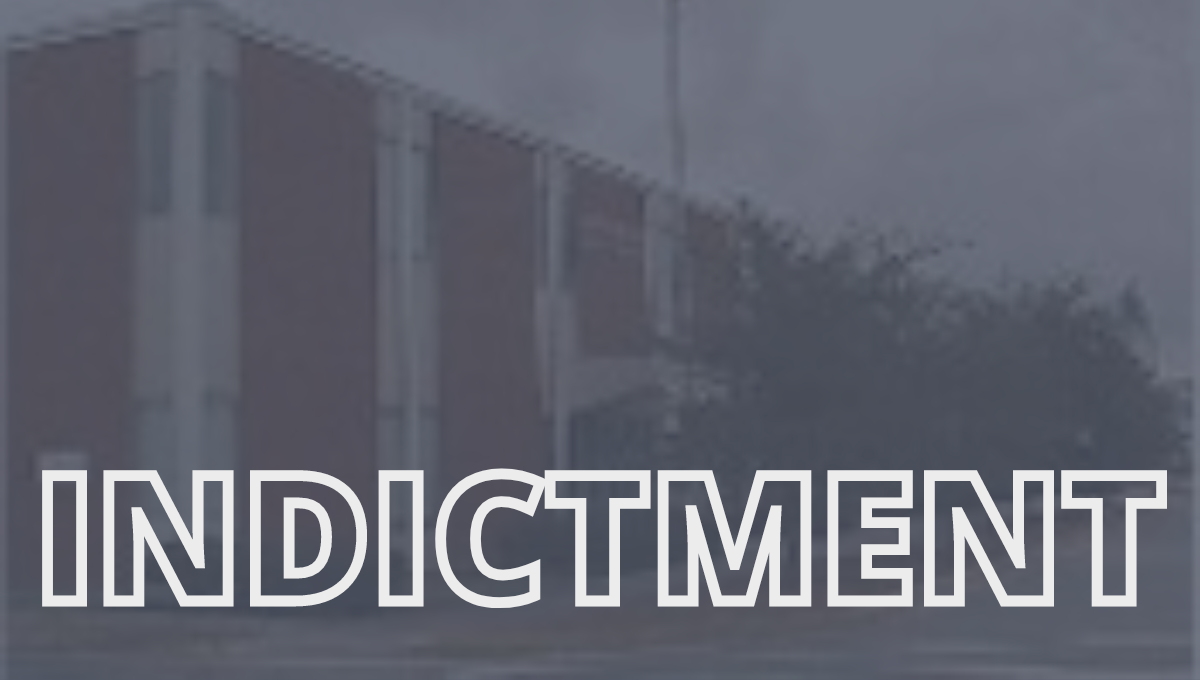 A pharmacy owner has been indicted in federal court for a conspiracy that authorities say generated ‘millions of dollars in payments for unnecessary, expensive prescriptions through bribes paid to prescribing physicians.’

44-year-old Lucky S. Ott Jr. of Boerne, Texas is charged with Conspiracy in a one-count indictment alleging that he participated in a scheme to generate revenue by paying doctors to write prescriptions for expensive drugs that were reimbursed by insurance companies.

According to the indictment:

David H. Estes, U.S. Attorney for the Southern District of Georgia, in his announcement, said the charge carries a statutory penalty of up to 15 years in prison. Those convicted could also face substantial financial penalties and up to three years of supervised release following any prison term. There is no parole in the federal system.

“Prescription drug fraud increases health care costs for everyone, including taxpayers who subsidize social safety net programs,” said U.S. Attorney Estes. “With our law enforcement partners, we will identify and shut down operations using illegal means to enrich those who profit at patient and taxpayer expense.”

The FBI, the U.S. Secret Service, the U.S. Department of Health and Human Services Office of the Inspector General, and the Defense Criminal Investigative Service are investigating this case. Prosecutors include Assistant U.S. Attorneys Jonathan A. Porter and Ryan C. Grover.

Criminal indictments contain only charges. Defendants maintain the presumption of innocence unless and until proven guilty.