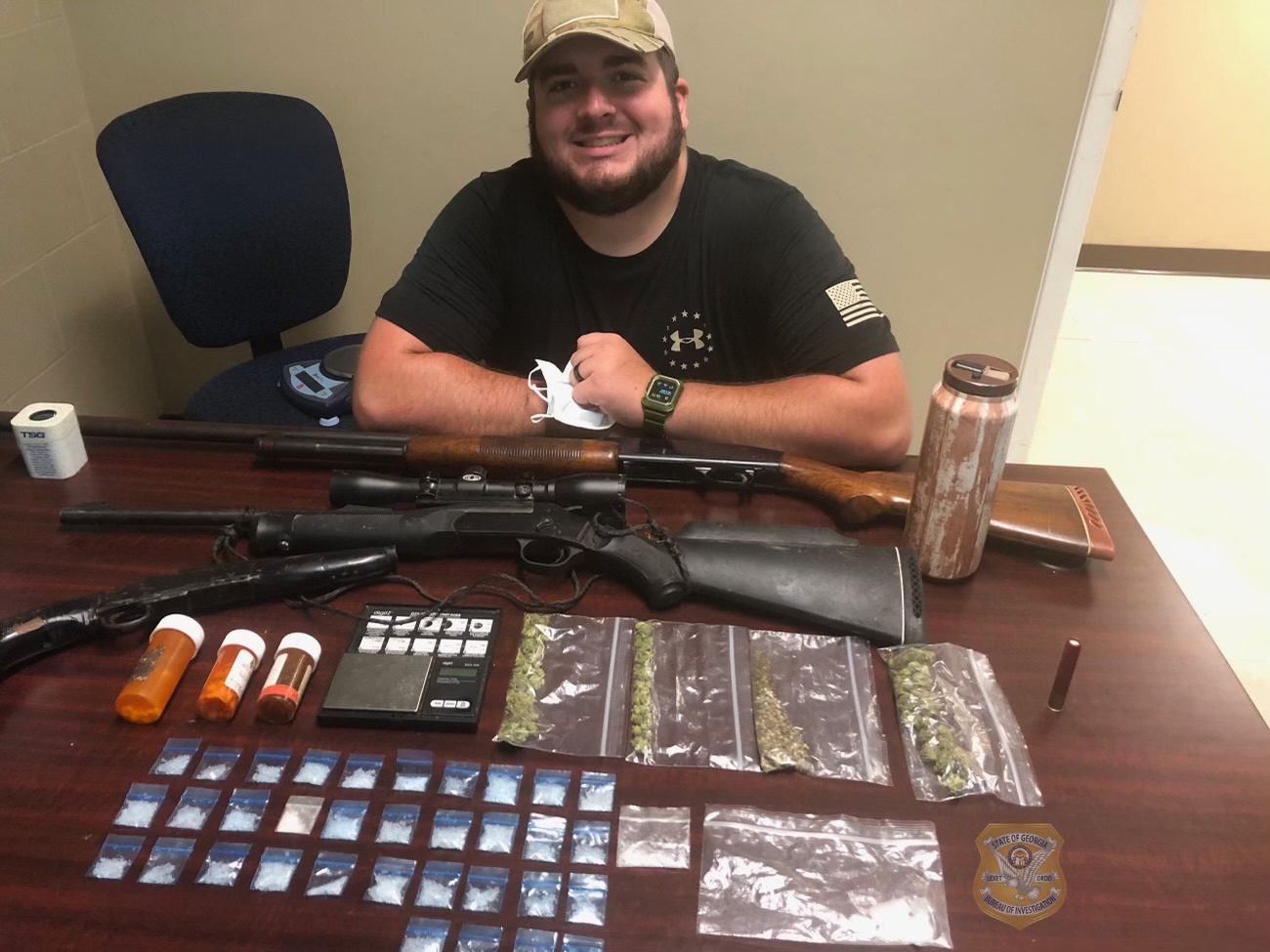 Asia Kinsey, age 24, of Alamo, GA, was also arrested and charged with Terroristic Threats and Acts. Kinsey’s arrest is for a threatening social media post she made on October 9 relating to this investigation.