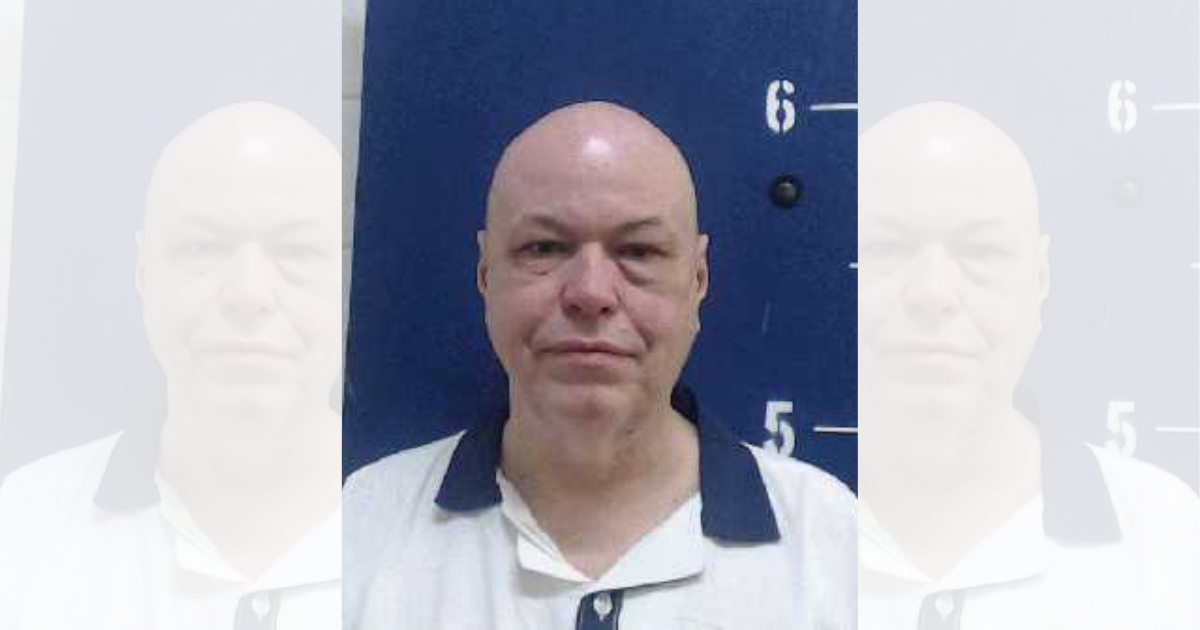 A man sentenced to death in the 1970s for murder and rape will soon face his fate…45 years later.

A jury convicted 22-year-old Virgil Delano Presnell, Jr. in the kidnapping and death of an 8-year-old Cobb County girl and the rape of a 10-year-old girl in 1976, prompting a death sentence.

According to court documents:

On May 3, 1976, Presnell staked out an elementary school in Cobb County and observed a ten-year-old girl walking home on a wooded trail. He returned the following day and waited on the trail. In his car, he had a rug and a jar of lubricant.

When the ten-year-old girl came walking down the trail with her eight-year-old friend, Presnell abducted both girls. He taped their mouths shut and threatened to kill them if they did not cooperate; he also said he had a gun. They got into Presnell’s blue Plymouth Duster.

Presnell drove the girls to a secluded area and walked them into the woods with a rug and lubricant. There, he sexually assaulted the older girl and then told her to wait for him while he took the younger girl back to the car. When the younger girl tried to run away, Presnell caught her and ‘forced her face underwater in a creek, drowning her.’

The medical examiner testified that there was water, sand and plant matter in her lungs and stomach and that it would have taken one to several minutes for her to die. She had bruises on her neck and a bruise on her back from where Presnell apparently placed his knee.

Presnell assaulted the older girl again before putting her in the trunk of his car. When a vehicle went flat, he dropped her off in a wooded area. She found a gas station nearby and sought help.

She later gave police a description of Presnell and his blue Duster and stated that his tire was flat. Shortly thereafter the police spotted Presnell changing a tire on his blue Duster at his apartment complex not far from where he dropped off the older girl.

Presnell initially denied everything but later admitted that he knew the location of the missing girl and led the police to [the 8-year-old’s] body. He also confessed. A search of Presnell’s bedroom uncovered a handgun and child pornography depicting young girls.

The Lengthy Path to Execution

Presnell was tried and convicted in Cobb County in 1976. He appealed his conviction several times and the courts even overturned it in 1992.

Presnell, however, received a new trial in 1999, at which time, the surviving victim testified in court. The death sentence was subsequently reinstated after a jury found beyond a reasonable doubt that Presnell ‘committed the murder while engaged in the commission of kidnapping with bodily injury and that the murder was outrageously or wantonly vile, horrible, or inhuman in that it involved torture or depravity of mind.’ (OCGA 17-10-30 (b)(2),(7))

“There is no doubt as to Presnell’s guilt. But here we are, 31 years later, and he is still sitting on death row,” then-Cobb County District Attorney Patrick Head said of the case.

Presnell appealed the verdict of the resentencing trial, arguing that the circumstances of the death were not aggravating enough to warrant a death sentence, citing a number of procedural missteps, and by claiming that an error occurred with the ‘the composition of the Cobb County Board of Jury Commissioners, which authorized Presnell’s jury pool, on the basis that the board was composed of only five members instead of the six members required by OCGA 15-12-20.’ The state’s high court ultimately refused to overturn Presnell’s death sentence in 2001.

Throughout the process, Presnell’s family pleaded for the sparing of his life, which they claim was “warped by a childhood of incest and abuse.”

Presnell, who is now 68-years-old, will be the 54th offender from Georgia to be put to death by lethal injection. The execution is currently scheduled for May 17, 2022 at 7:00 p.m. at Georgia Diagnostic and Classification Prison in Jackson.

The Cost of the Death Penalty v. Life in Prison

Aside from the controversial and divisive moral positions of death penalty advocates and opponents is the financial component. Study after study has revealed that death penalty cases are considerably more expensive than cases where the state state seeks ‘life without parole.’

While costs have only gone up, a 2008 death penalty case cost local taxpayers upwards of $3 million. The analysis from 14 years ago estimated costs for jurors and bailiffs alone “at more than seven times the normal cost for a murder trial without seeking the death penalty, averaging at least $40,000 more for just jury and bailiff pay.” Similarly, in 2011, a University of North Carolina study suggested that a ‘standard murder trial’ cost approximately $60,000 while a death penalty try from arrest to the FIRST direct appeal if a death sentence was appealed came in around $250,000. That number does not include the subsequent years of appeal or the account for inflation.

A study in Oregon found that “61 death sentences handed down in Oregon cost taxpayers an average of $2.3 million, including incarceration costs, while a comparison group of 313 aggravated murder cases cost an average of $1.4 million.”