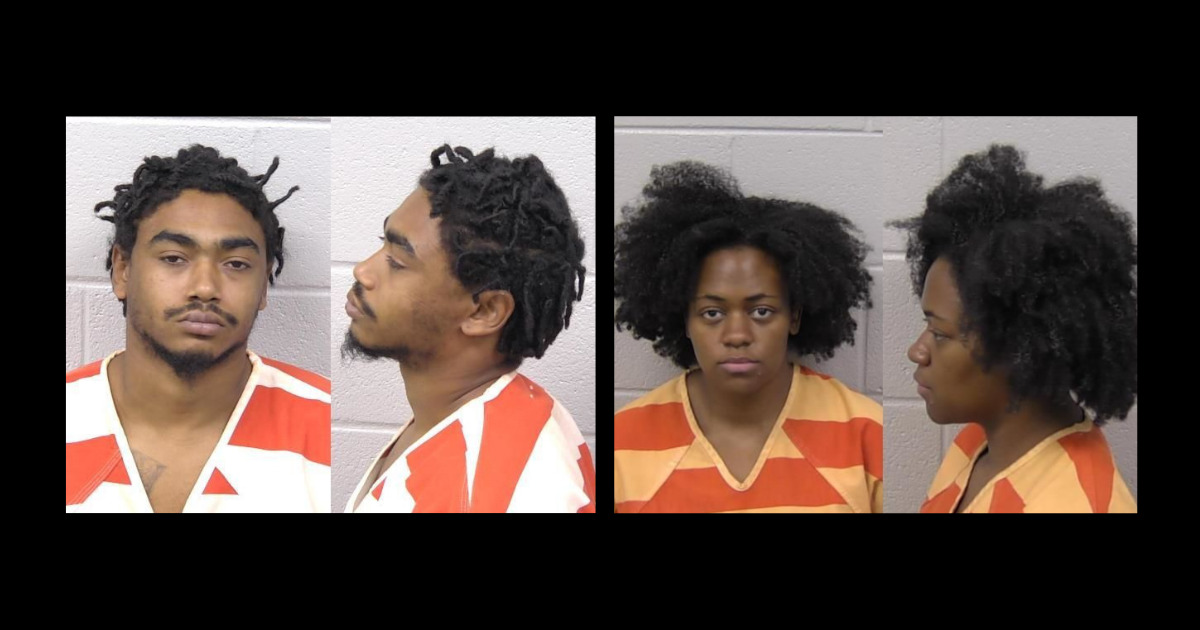 Deputies were contacted by authorities at Children’s Healthcare of Atlanta (CHOA) on April 13, 2022 at approximately 3:30 PM reference a four week old infant who was brought to the hospital by its parents and was unresponsive.  CHOA officials stated that the circumstances surrounding the child’s condition did not make sense and sounded as if they needed to be looked into by law enforcement.  When Detectives arrived at CHOA, they met with medical professionals about the condition of the child.

Detectives then began speaking with Sydnei Dunn and Maquis Colvin, who are the parents of the child, about the incident.  Initially, Dunn stated that she had consumed a large quantity of alcohol the day before and that the child must have gotten alcohol poisoning from her while she was breast-feeding.  She then indicated that the child’s father put alcohol in the baby’s bottle.  Once the child was unresponsive, she explained that is when they took the baby to the hospital.

During the evening of April 13, 2022, Detectives executed a search warrant at 51 Hillcrest Drive Hiram, GA 30141 (Hillcrest Subdivision) which is where the parents of the child live in a basement apartment.  During the course of the search warrant, Detectives located evidence of the crime as well as a firearm.  Colvin, who is a convicted felon, is not allowed to be in close proximity or possess a firearm.

As a result of the search warrant, combined with the interviews of Dunn and Colvin, both individuals were placed under arrest without incident and charged with the below listed offenses.

Both Dunn and Colvin are being held in the Paulding County Jail without bond where more charges are possibly pending.  Detectives want to encourage anyone who may have knowledge of this incident, or if anyone has any additional information, to please call the Criminal Investigations Tip Line at (770) 443-3047 or submit a tip via the Paulding Sheriff mobile app.