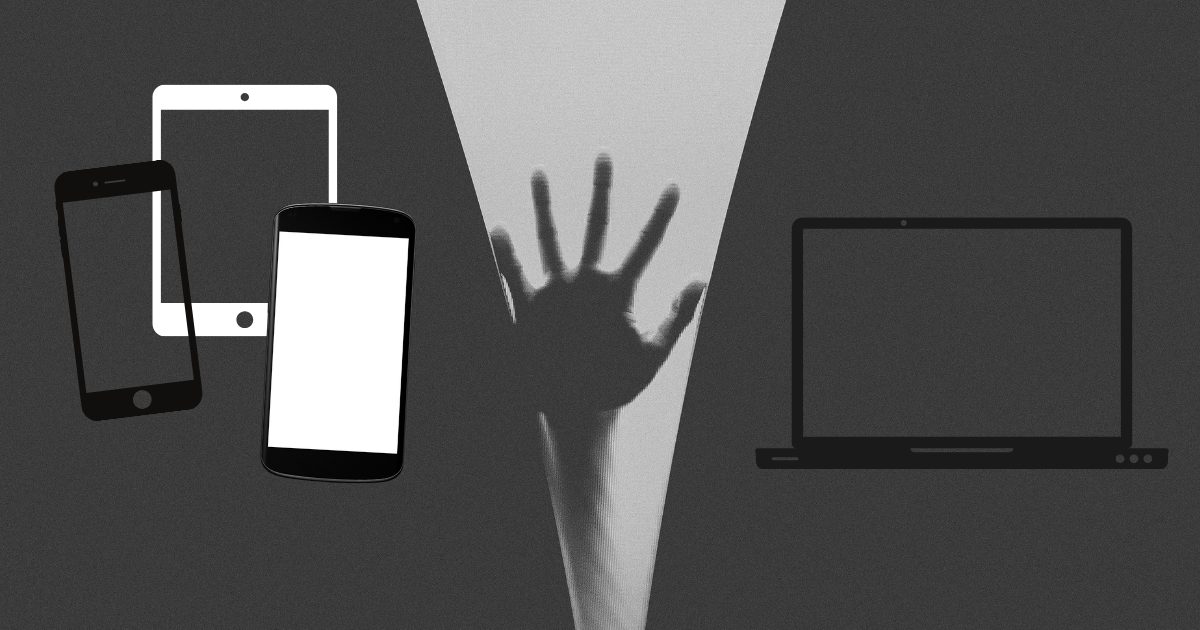 The Human Trafficking Prosecution Unit in the Georgia Attorney General’s Office announced a sentence this week for a man convicted of trafficking a 14-year-old.

Attorney General Chris Carr said Devonta Alexander Williams has pleaded guilty to two counts of human trafficking in a case involving a 14-year-old female victim. A Gwinnett County Superior Court Judge accepted the plea on Aug. 12, 2022, and sentenced the defendant to 25 years, including 15 years to be served in prison. Williams will also be listed on the sex offender registry.

With this latest conviction, the Attorney General’s Human Trafficking Prosecution Unit has obtained two guilty pleas and two 25-year-sentences in less than a month.

Devonta Alexander Williams sexually trafficked a 14-year-old female victim out of a hotel in Gwinnett County in May 2018.

An investigation by the GBI revealed that Williams advertised the underage victim for sex on escort websites and kept the monetary proceeds from the sexual transactions. Electronic evidence was collected and corroborated much of the victim’s statements.

Williams pleaded guilty to two counts of Trafficking of Persons for Sexual Servitude in violation of O.C.G.A. § 16-5-46(c), as charged in the indictment, for the following acts:

The case occurred in 2018, at which time this Human Trafficking charge carried a maximum sentence of 20 years. Pursuant to subsequent legislation, cases which occurred after July 1, 2019, will now be subject to a maximum punishment of life in prison.

This case was prosecuted by Assistant Attorney General Whitney Reeves of the Human Trafficking Prosecution Unit and investigated by Special Agent Haylee Peacock of the GBI.