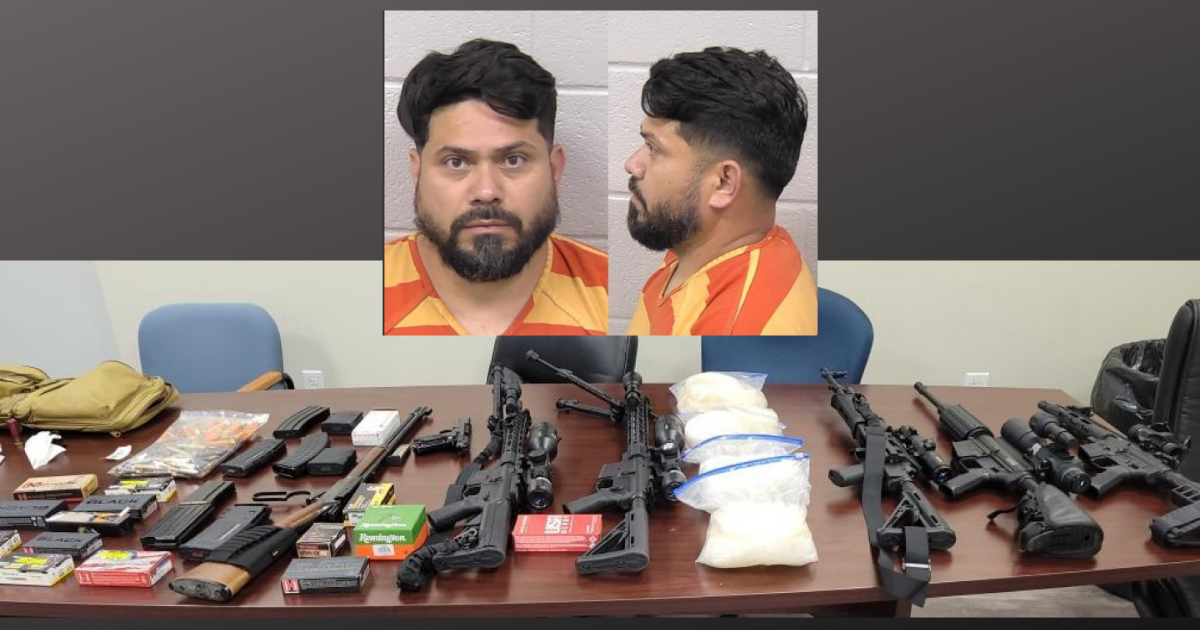 A brief investigation led authorities to execute a search warrant over a possible methamphetamine trafficking operation, prompting the arrest of one man and the seizure of vehicles, drugs, guns, and cash.

The agency said that the Drug Enforcement Administration (DEA), the Paulding County Sheriff’s Office, and the Haralson-Paulding Drug Task Force (HPDTF) executed a search warrant at 89 Paces Lakes Point in Dallas on July 5. Agents with the DEA made contact with Wilber Leonel Romero-Zelaya at the residence and Agents with the Haralson-Paulding Drug Task Force were able to obtain a search warrant for the residence.

A search of the residence revealed the location was being used to convert liquid Methamphetamine into crystal Methamphetamine for distribution. During the execution of the search warrant, Agents seized:

The Paulding County Sheriff’s Office said the liquid Methamphetamine and the finished crystal Methamphetamine seized have the potential for a street value of over $2.5 million.

A hazardous waste disposal team responded to the scene in order to safely remove and dispose of the hazardous materials and dangerous/flammable liquids used in this Methamphetamine conversion process.

The investigation is open and ongoing, but no other individuals have been charged at this time.

The Haralson-Paulding Drug Task Force is located in Dallas, Georgia and services Haralson and Paulding Counties and is overseen by the GBI. The Task Force is comprised of members from the Haralson County Sheriff’s Office, Paulding County Sheriff’s Office, Dallas Police Department, Tallapoosa Police Department, and the Georgia Bureau of Investigation.

In this article:Paulding County Sheriff