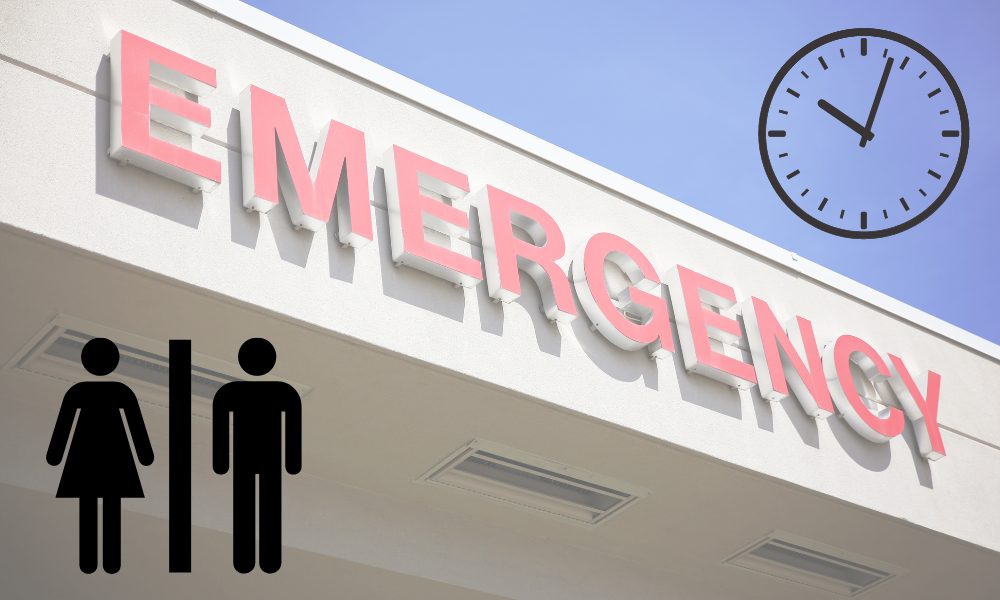 Young women arriving to the emergency department with chest pain waited longer to be seen by a clinician, were less likely be triaged as emergent, and less likely to receive cardiac testing compared to young men with the same symptoms, according to new findings recently presented at the American College of Cardiology’s Annual Scientific Sessions.

Led by researchers and clinicians at NYU Grossman School of Medicine, the findings revealed that women pay a “pink tax” when compared to men of the same age with chest pain, a common symptom of heart attack.

For the study, researchers reviewed data collected by the National Hospital Ambulatory Medical Care Survey between the years 2014 and 2018, representing more than 29 million emergency department visits. All patients included in the analysis were young adults, ages 18 to 55, who presented to an emergency department with chest pain.

“Our findings add to the growing body of evidence that women are treated differently when experiencing symptoms that could be related to heart attack,” says Darcy Banco, MD, an internal medicine resident at NYU Grossman School of Medicine and the lead author of the study. “We encourage women to seek medical attention whenever they experience chest pain or discomfort, and to ask specific questions of their doctor, such as ‘Am I having a heart attack?’ Healthcare providers should always consider heart attack as a potential explanation of chest pain, particularly in light of the changing heart attack population.”

The study found young women were equally likely to arrive to the emergency department by ambulance as men.

Women in the study waited and average of 45 minutes to be evaluated by a provider while men were seen on average within 37 minutes.

After adjustment for other factors, women waited 10 minutes longer to be seen. In addition, women were significantly less likely than men to be triaged as an emergent case, receive an electrocardiogram, receive cardiac monitoring, or be seen by a specialist such as a cardiologist in the emergency department.

Finally, researchers found that young women were less likely to be admitted to the hospital or to an observation unit than young men, even though all patients in the study had chest pain.

Timing of medical intervention is critical for the best outcomes. People who receive care within minutes have a greater chance of making a full recovery. During a heart attack, oxygen-rich blood does not flow to a portion of the heart muscle, causing damage. When the muscle is damaged, it cannot efficiently pump blood thorough the body, leading to heart failure and even death. For this reason, physicians urge anyone with any symptoms that could be from a heart attack to seek medical care immediately. These symptoms can include pain, pressure, or tightness in the chest, shortness of breath, nausea, indigestion, heartburn, sweating, lightheadedness, and fatigue. If caught and treated, early damage from a heart attack can be limited and even stopped.

“Cardiovascular disease remains the number one cause of death for women in the United States, and heart attacks are increasing over time in younger women,” said Harmony R. Reynolds, MD, director of the Sarah Ross Soter Center for Women’s Cardiovascular Research at NYU Langone Health, and the study senior author. “It’s important for medical personnel to keep in mind that the traditional presentation of the disease is changing, and that not every patient gives the ‘classic’ description of symptoms. Timely treatment of heart attack is key to recovery at all ages.”

The researchers were not able to determine why women with chest pain were treated differently than men and they say additional research is needed.