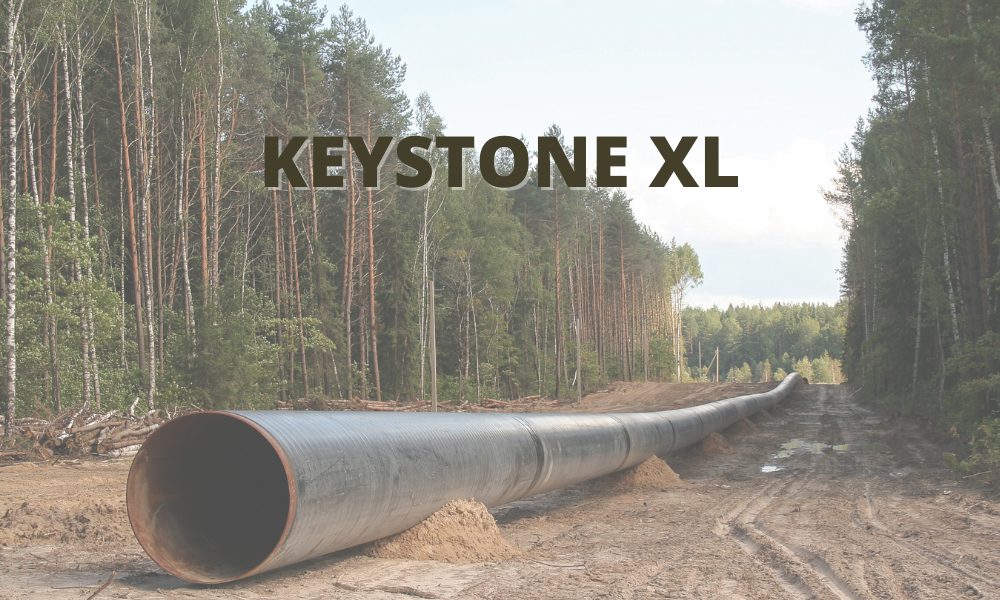 Georgia is one of 21 states to sue the federal government over President Biden’s attempt to cancel the Keystone XL Pipeline.

Attorney General Chris Carr announced Wednesday that Georgia had joined 20 other state attorneys general in filing suit in United States District Court for the Southern District of Texas to block a move by President Biden, one the states claim is unconstitutional and illegitimate.

“This decision is political symbolism that will cause real-world damage, pure and simple,” said Attorney General Chris Carr. “President Biden does not have the power to overturn a permit granted by an Act of Congress, and what makes his actions even more disappointing is the complete disregard he is showing for American jobs and U.S. energy independence.”

From the news release:

The Keystone XL pipeline would cross into the United States in northern Montana, proceed through South Dakota and terminate in Nebraska where it would connect to other existing Keystone pipelines that travel to state-of-the-art refining centers in predominantly along the Gulf Coast. An estimated 42,100 jobs with $2 billion in associated earnings throughout the United States would be created. Additionally, communities along its path would be infused with tens of millions of dollars in tax revenue.

Despite several exhaustive studies undertaken by the Obama State Department that concluded the Keystone XL pipeline would boost the U.S economy, create American jobs, and safely transport oil throughout the country without increasing greenhouse gas emissions, Biden revoked the permit via executive order mere hours after reciting his oath of office. If this revocation is not reversed, the highly anticipated jobs, businesses, and investments will not materialize, and these communities will lose out on a once-in-a-generation economic opportunity. It will also have a ripple effect that adversely impacts the economy and environment in non-pipeline states.

The States’ lawsuit challenges President Biden’s authority to revoke the permit. The lawsuit explains, “The decision to provide or withhold permission to construct and operate an oil pipeline across the international border with Canada is a regulation of international and interstate commerce. Under the Constitution, this power resides with Congress.” Therefore, “President Biden’s decision to revoke the Keystone XL permit exceeded the scope of his authority under Article II of the Constitution.”

The attempt to block the construction and operation of the pipeline is also “contrary to law and an affront to the Constitution’s separation of powers,” because Congress expressly authorized the project in the 2011 Temporary Payroll Tax Cut Continuation Act. Finally, the lawsuit contends that Biden’s permit revocation violates the non-delegation doctrine and is arbitrary and capricious in violation of the Administrative Procedure Act.

The lawsuit asks the court to declare the section of Executive Order 13990 cancelling KXPL’s cross-border permit unconstitutional and unlawful and seeks to prevent the Biden administration from taking any action to enforce the permit revocation.