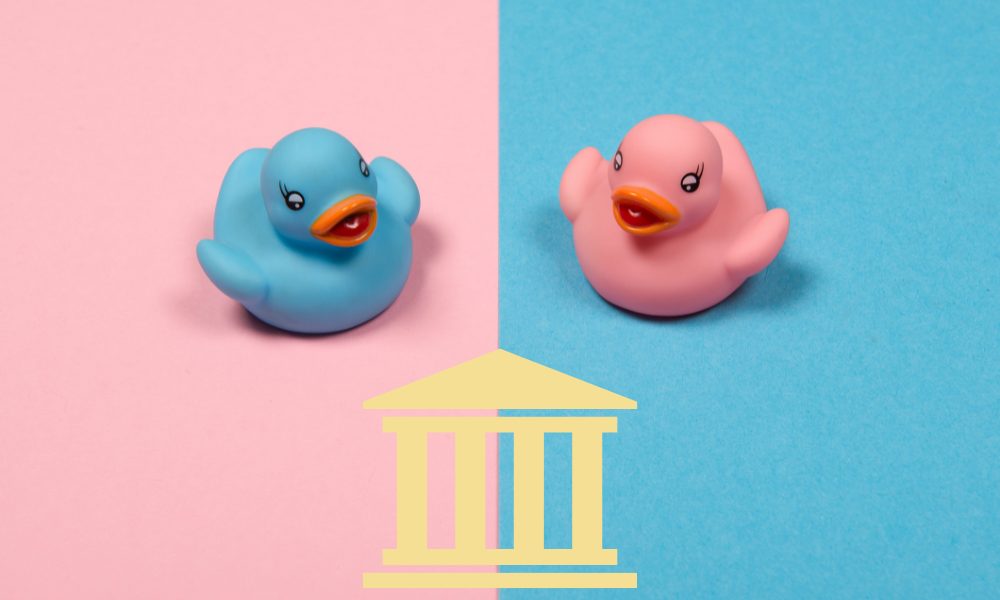 (The Center Square) – A bill to block transgender girls from competing in female school sports is headed to the Georgia House.

Sponsors of Senate Bill 435 said the proposal is about fairness.

“It’s simply not fair to force biological girls to compete against biological males, and it’s certainly not fair to expect girls to endure the immense social pressure against them if they speak up for themselves,” Sen. Marty Harbin, R-Tyrone, said.

According to the language in the bill, dubbed the Save Girls’ Sports Act, “protecting females from harm and preserving the fairness of sports are important state interests.”

The measure would prohibit public schools or participating private schools from competing in athletic programs or activities if they allow a student to play in a sport that is designated for children of the opposite gender.

HB 435 cleared the Senate, 34-22, on Thursday and heads to the House for consideration.

Democrats said the language in the bill could stop high-performing natural-born girls from “playing up” against boys. Sen. Matt Brass, R-Newnan, argued it blocks “playing down” by boys and protects girls’ equal rights.

The bill defines gender as “a person’s biological sex which shall be recognized solely based on a person’s reproductive biology and genetics at birth.”

Sen. Michell Au, D-Johns Creek, said while sex is based on physical attributes, gender is a social construct.

The Trevor Project, a nonprofit organization focused on suicide prevention efforts among LGBTQ youth, also found more than half (52%) of transgender and nonbinary children seriously considered suicide in the past year, and 1 in 5 attempted suicide.

Sen. Sally Harrell, D-Atlanta, said she has a transgender child and having discussions about the bill is so difficult for her child, they had to correspond about it in a Google Doc file. She said the issue is too complex, and they could not think of a “perfect solution.” Harrell made a motion to table the bill, but her motion was denied.