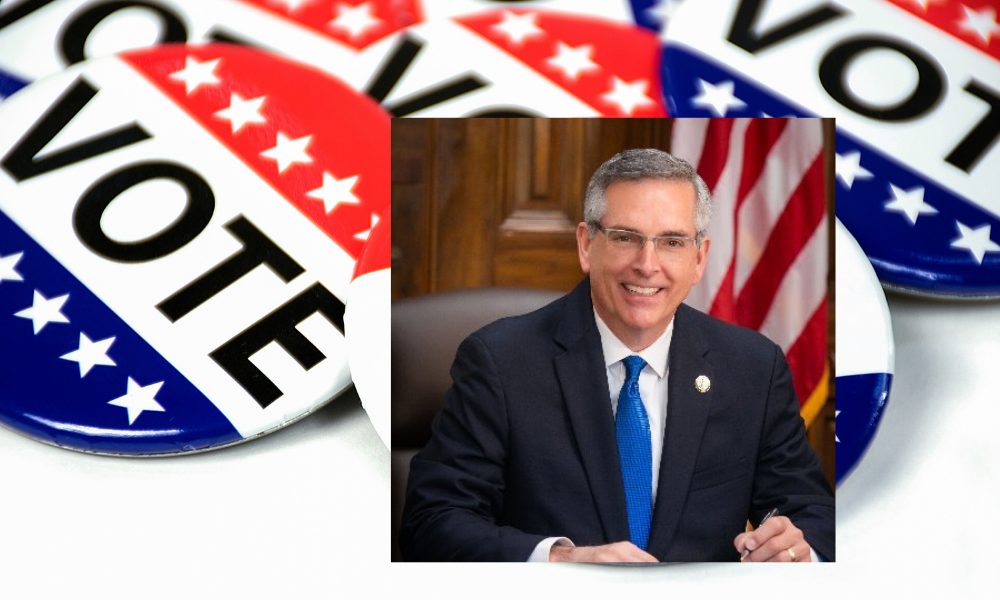 Secretary of State Brad Raffensperger has referred Coffee, Grady, and Taylor Counties for investigation after those counties failed to do their absentee ballot transfer forms in violation of Georgia Rules and Regulations. The office of the Secretary of State has confirmed with the other 120 counties that had absentee ballot drop boxes in November that they completed ballot transfer documents.

“Since day one, I have made securing Georgia’s election a top priority and I have not stopped working since then,” said Secretary Raffensperger. “Though the overwhelming majority of counties did what they were supposed to, this demonstrates that new steps need to be taken to fully secure our elections. Securing elections is work that is never truly finished.”