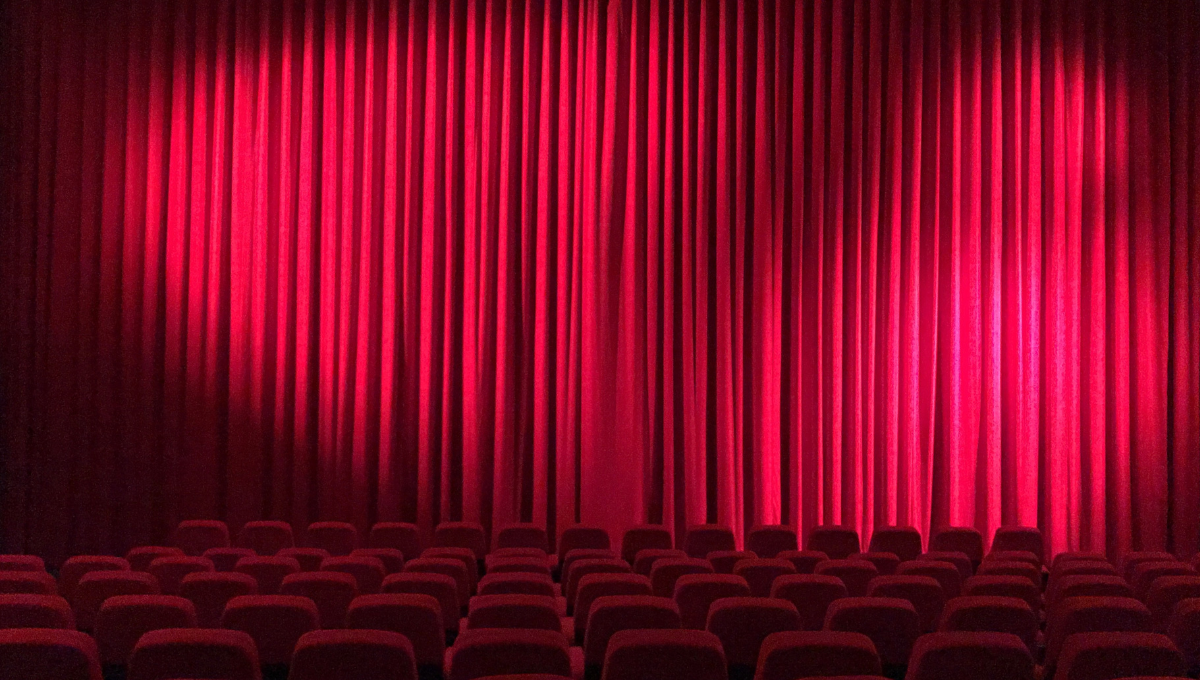 (The Center Square) — The feds have given more than $251 million to 323 entertainment venues and organizations across Georgia as part of a program to help locations that closed during the COVID-19 pandemic, a Center Square analysis of federal data shows.

The Small Business Administration awarded the money as part of the Shuttered Venue Operators Grant program between May 2021 and June 2022. The grants — which averaged more than $777,210 per grant — ranged from $2,585 to $10 million.

The SBA stopped accepting new applications for the program in August 2021. The SBA awarded recipients grants of up to 45% of their gross earned revenue.