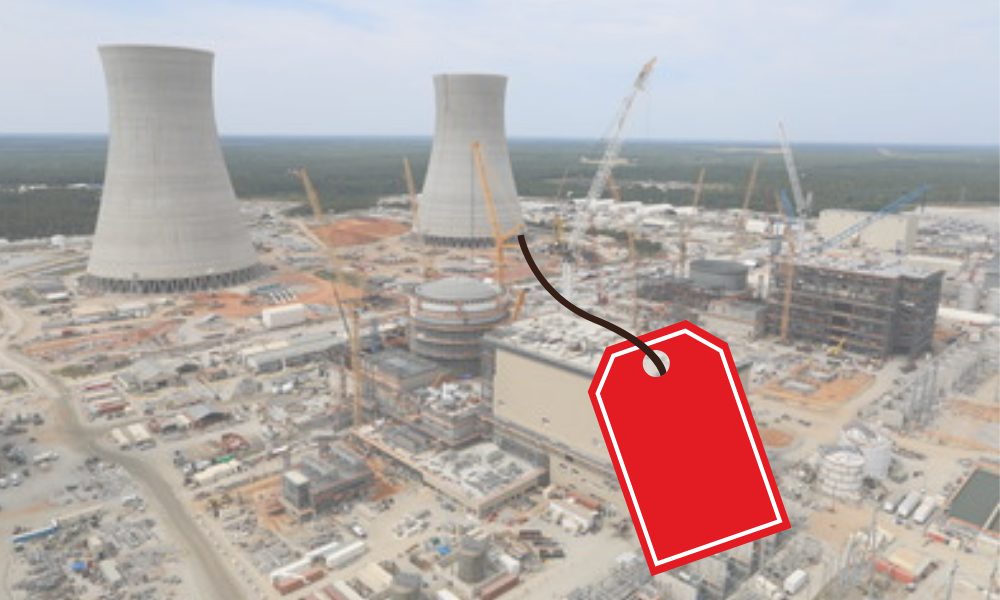 (The Center Square) – Georgia Power customers are expected to pay more on their utility bills to cover rising construction costs at Plant Vogtle.

An expansion of the nuclear plant in Waynesboro, which started in 2013, is supposed to accommodate the state’s growing population. Georgia Power and Southern Nuclear are building two additional nuclear energy facilities, Unit 3 and Unit 4.

The project has been riddled with delays. Unit 3 was supposed to be operational by 2016, and Unit 4 by 2017. Company officials now say both units will not be operational until 2022.

Officials said the COVID-19 pandemic and issues during final testing on Unit 3 have caused additional delays. Company officials had pushed the launch date for Unit 3 from November to December last month, but they now say the reactor more likely will be operational by January.

“The company continues to focus on increasing productivity and maintaining project momentum without sacrificing the health and safety of the workforce at the site or that of the surrounding community,” McKinney told the Georgia Public Service Commission on Tuesday.

Georgia Power customers already cover a share of construction costs. Rates have increased up to 3.4%. Georgia Power expects the peak rate increase to be 10%. The Public Service Commission will hold rate increase hearings in mid-October and make a final decision Nov. 2.

Company officials presented Tuesday their semiannual construction monitoring report to the commission. The original price tag for the project was $14 billion, but it now is estimated to be around $26 billion for all of the parties involved.

Georgia Power has spent $7.2 billion on the construction of the units as of December. Company officials asked the commission to approve $670 million in expenses from July to December. McKinney said the company spent $150 million to $190 million on COVID-19-related expenses.

McKinney said Southern Company, the parent company of Georgia Power, will spend about $8.7 billion on the project but will not recover about $694 million from consumers.

Steven Prenovitz, an activist with the Southern Alliance for Clean Energy, said Georgia Power’s pattern of delays makes him skeptical about the project’s objectives.

Company officials said the new units would contribute to their net-zero carbon emissions goals and create 800 permanent jobs. Georgia Power said customers are expected to save about $556 million in financing costs overall in the long run.