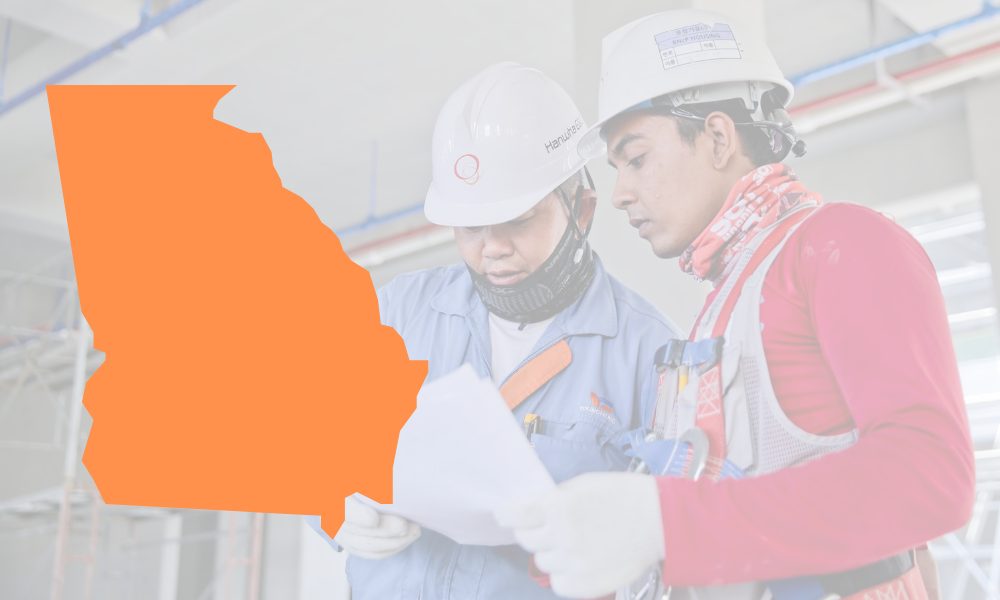 Governor Brian Kemp celebrated Georgia’s unemployment rate dropping for the twentieth straight month to 2.6% for December 2021, setting yet another record for the state. Georgia is also once again reporting a new all-time high for the number of individuals employed.

“Once again, Georgia is setting new economic records because of our mindset throughout the pandemic to trust our citizens and employers to be part of the solution rather than treating them as part of the problem,” said Governor Kemp. “While some criticized our decision to open as quickly as was safe to do so, we chose to put the lives and livelihoods of our citizens first. Now, our unemployment rate remains significantly lower than the rates of our critics, over 97% of Georgia jobs lost due to the pandemic have been regained, and our economy shows no signs of slowing down. Our conservative, pro-business policies will continue to attract job creators and opportunities for hardworking Georgians, and we look forward to continuing to lead in the Great Recovery.”

The press release from the Georgia Department of Labor on Thursday is as follows:

Georgia Labor Commissioner Mark Butler partnered with state officials during the pandemic to make decisions for Georgians that led to quicker economic recovery helping our businesses to bring employees back to work more successfully. These economic strategies have contributed to Georgia leading the nation as one of the top ten states for lowest unemployment rates as well as the lowest unemployment rate among the top ten most populated states.

“Making critical decisions early in the pandemic has allowed us to get Georgians back to work quicker and allow business owners to provide the goods and services Georgia needed for our economy to rapidly recover,” said Commissioner Butler. “We are grateful for leadership that limited restrictions on businesses and avoided the steep job losses seen in other states.”

Georgia’s November rate of 2.8 percent, and now all-time low rate of 2.6 percent in December, greatly outperforms other states who imposed much stricter guidelines for businesses during the pandemic.  New Jersey’s and New York’s unemployment rate of 6.6 percent during November 2021 is two and a half times that of the Peach state. Nevada is still under an indoor mask mandate in most counties and ranked 50th nationally with an unemployment rate of 6.8 percent, right above California’s rate of 6.9 percent.

“Last month, seven industries saw job growth of more than a thousand,” said Commissioner Butler. “Although our unemployment rate is one of the lowest in the nation, we have to focus on getting people back into the workforce to fill the jobs Georgia businesses are creating. Now is one of the best times we have seen for finding employment.”

Georgia’s number of jobs was up 24,200 over the month and up 198,200 over the year to 4,648,000, making up for over 97% of the jobs lost during the pandemic. Job numbers were at an all-time high in the Trade and Transportation, Retail Trade and Transportation and Warehousing, Professional and Business Services, and in Professional, Scientific, and Technical Services and Administrative and Support Services sectors.