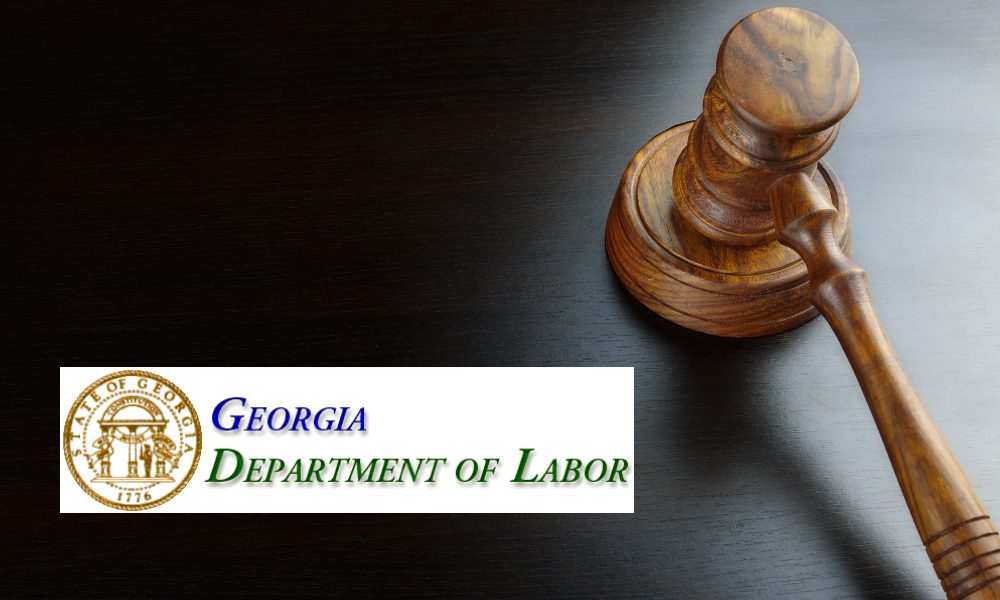 (The Center Square) — The Georgia Department of Labor was poised to settle a lawsuit over the payment and processing of unemployment insurance benefits claims but sought to withdraw after the case’s plaintiffs disseminated a press release announcing the settlement.

According to the news release, GDOL agreed to improve its unemployment claims processing system to lessen delays that cropped up amid the COVID-19 pandemic as part of the settlement.

“While GDOL claims there is no current backlog in making payments for unemployment benefits, we know there are still hundreds of thousands of people waiting for their appeals to be heard, with many having no idea when their appeals will occur,” Jamie Rush, senior staff attorney for the Economic Justice Project at the Southern Poverty Law Center, said in the news release. “The changes agreed to in this settlement should allow people to get their claims and appeals processed quicker while keeping them informed about what is going on.”

“There is no settlement agreement,” Cartwright told The Center Square on Thursday. “There’s no formal approval of any plan, and this press release is inaccurate.”

The state filed its motion to withdraw from the settlement on Friday.

After being sent a copy of court records, including Boulee’s signed order, Cartwright backed off her initial assessment, saying no agreement had been signed. On Tuesday, Cartwright told The Center Square she was merely relaying the information she was given and declined to make a labor department official with more knowledge of the case available.

“There is not a signed agreement at this time,” Cartwright told The Center Square on Sunday. “The GDOL did not have hundreds of thousands of people waiting for their unemployment claims to be processed or an appeal to be heard in 2021 as mentioned in the release.

“Every new improvement to better automate the Department of Labor systems came from the hard-working people of the Georgia Department of Labor, not from some attorneys who have no expertise in how the processes work,” Cartwright added. “By preemptively releasing information about a potential settlement, the plaintiffs’ attorneys are attempting to take credit for actions and improvements that were already in process.”

She said both sides agreed to issue a joint press release “at the appropriate time.” Cartwright said the statements “about the proposed agreement … are false and misleading.”

“At this point, we can only take the actions of the plaintiffs’ attorneys as a publicity stunt,” Cartwright said. “There is no signed agreement and the actions of the plaintiffs’ attorneys in this case have seriously endangered any future agreements or discussions,” Cartwright added. “Trust is very important in the negotiation process and when one side breaks that trust, it is very disheartening.”

The SPLC did not respond to a follow-up inquiry. When asked for comment, Kara Richardson, the communications director for Attorney General Chris Carr, sent a copy of the motion to withdraw from the settlement.