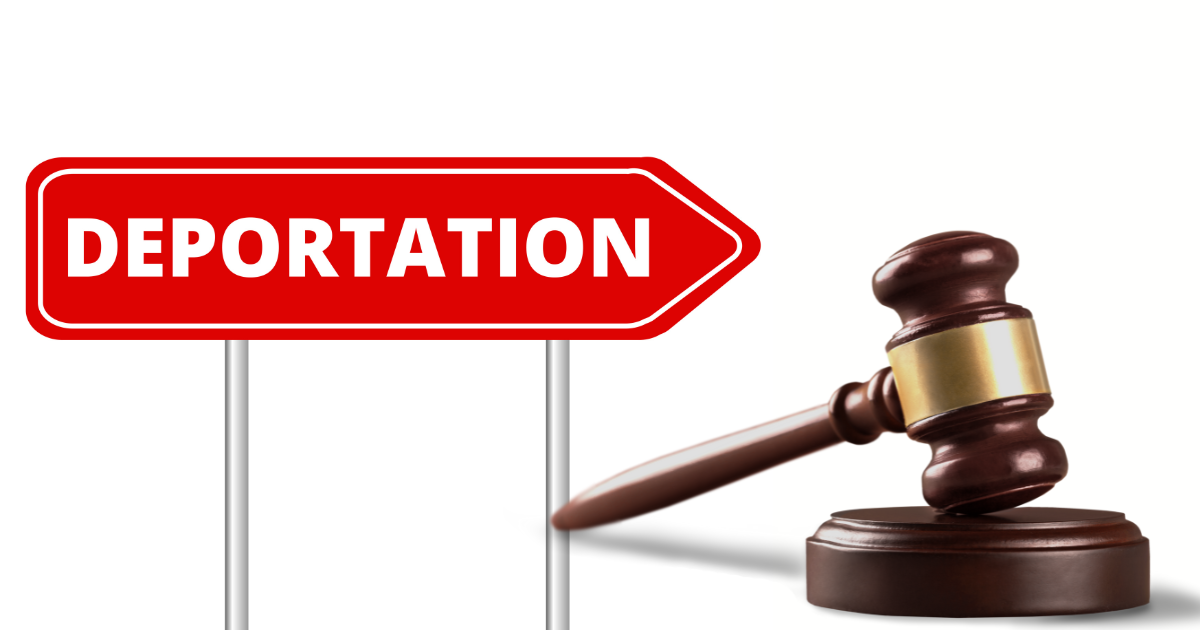 (The Center Square) – Nineteen attorneys general, led by Arizona AG Mark Brnovich, filed an amicus brief with the U.S. Supreme Court in a case the Biden administration is fighting after a federal judge in Texas ruled against it last month.

In response, the attorneys general filed an expedited brief with Associate Justice Samuel Alito, the Circuit Justice for the Fifth Circuit.

His final September 2021 memorandum purports: “The fact an individual is a removable noncitizen therefore should not alone be the basis of an enforcement action against them. We will use our discretion and focus our enforcement resources in a more targeted way. Justice and our country’s well-being require it.”

Since then, Mayorkas has issued other memorandums over which Paxton, Landry, Brnovich and others have sued. Judges have also ruled in favor of lawsuits filed by Paxton, Landry and Brnovich, and others, having argued Mayorkas doesn’t have the legal authority to change law established by Congress.

A federal judge in Texas expressed similar sentiment. In June, he ruled in favor of Texas and Louisiana, vacating the final memo, prompting the administration to appeal.

U.S. District Judge Drew Tipton said Mayorkas’ policy was “arbitrary and capricious, contrary to law, and failing to observe procedure under the Administrative Procedure Act.” He also denied all other requested relief brought by the administration.

In their appeal to the Supreme Court, the AGs argue, “The Amici States and their citizens continue to suffer significant costs from illegal immigration – including billions of dollars in new expenses relating to law enforcement, education, and healthcare programs – as a direct result of Defendants’ failures to enforce immigration law. Those harms are exacerbated by DHS’ increasingly brazen disrespect for the requirements of our nation’s immigration laws and the Administrative Procedure Act.

“The border is in crisis,” they argue. “This DHS Administration is lawless. And the States continue to suffer escalating irreparable harm as the border crisis continually intensifies to successive, ever-more unprecedented levels of illegal crossings.”

Solicitor General Elizabeth Prelogar with the DOJ requested the Supreme Court stay the district court’s ruling outside of Texas and Louisiana.

She argued the “only concrete harm the district court identified is that, over a span of several months, the Guidance caused DHS to rescind a total of just 15 detainers in Texas. That does not remotely justify allowing the district court’s nationwide vacatur to continue in effect for a prolonged period while the court’s disruptive and unprecedented holdings are subject to appellate review.”

However, Texas Gov. Greg Abbott has repeatedly quantified the cost to Texas. The state legislature allocated more than $4 billion to border security efforts and is expected to allocate even more.

Arizona Gov. Doug Ducey recently signed a $564 million border security bill allocating $335 million in state sales tax revenue to build a wall on state land along its shared border with Mexico. These costs are additional to others the state has spent on border security efforts.

They also exclude those borne by taxpayers covering their respective states’ portion of costs for federal welfare programs afforded to illegal immigrants, including Medicaid, Medicare, CHIP, food stamps, housing, as well as transportation and education costs.

Paxton has estimated the cost to Texas taxpayers have totaled over $850 million a year prior to the border security efforts Abbott and the legislature implemented last year.