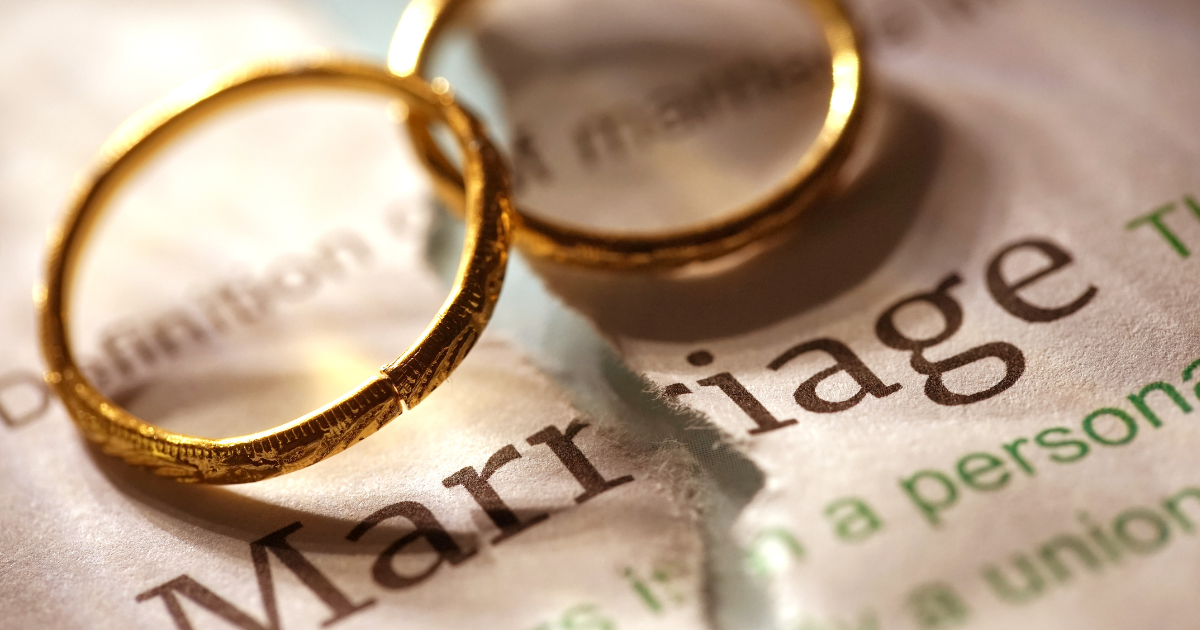 When Congress voted Tuesday to enact federal legislation codifying same-sex marriage, it was a House divided once again.

The vote in the U.S. House of Representatives on the Respect for Marriage Act was 267-157, with every Democrat voting in favor of the bill. 47 Republicans joined in support of the bill, however, none of those Republicans represent Georgia.

All in all, 157 Republicans voted against the measure on Tuesday. Seven did not cast a vote, including Representatives Babin, Burchett, Hartzler, Hollingsworth, Lucas, McKinley, and Miller (WV).

Among those voting NAY were those in Georgia’s House delegation:

The bill now heads to the U.S. Senate, however, its fate remains unknown.