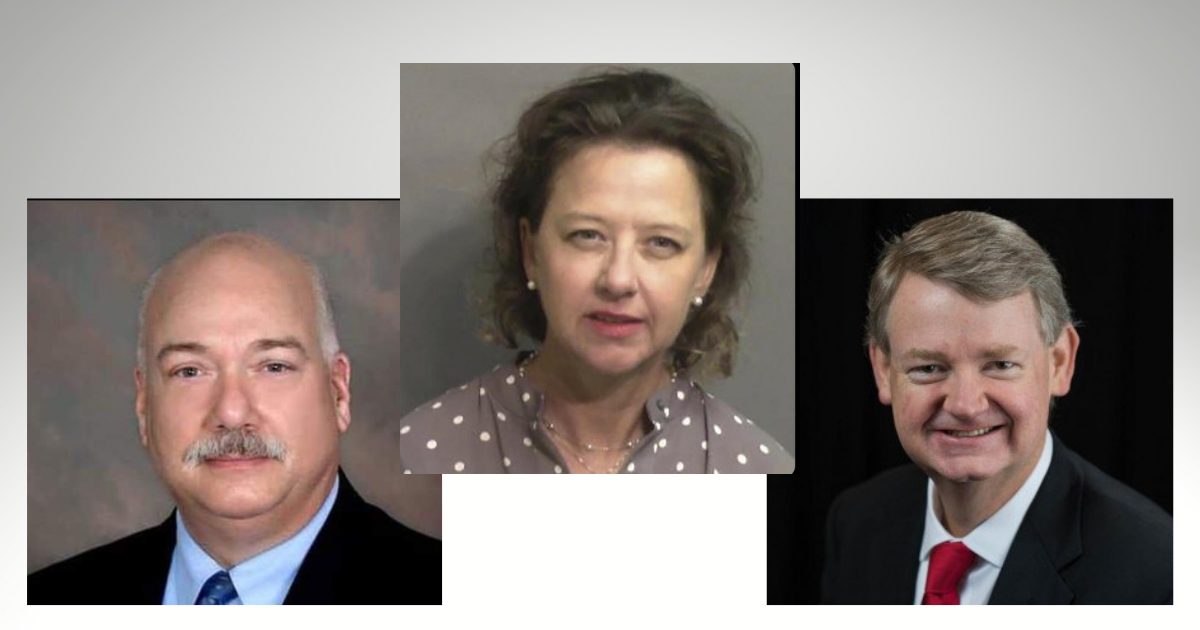 In their formal complaints, these legislators requested:

NOTE: A full review of cases handled by Jackie Johnson was published during her re-election campaign in 2020.

These legislators believe “the trial of Arbery’s death”:

Monday, the lawmakers said the State Bar of Georgia recently notified them of the fact that the complaints were dismissed. The lawmakers subsequently released the following statements:

“Every American, especially Georgians, have a constitutional right for equal protection under the law. However, these attorneys displayed conduct unbecoming of officers of the court and need to be held accountable for first violating the constitutional rights of Ahmaud Arbery.”

“They have displayed acts of racial discrimination, conflicts of interest and violated the Georgia Rules of Professional Conduct. Until these attorneys are held accountable to the full extent of the law, the nation will be slow to heal.”

“Their actions not only violated the Georgia Rules of Professional Conduct in the handling of the Ahmaud Arbery case, but the overwhelming evidence also exposes a fatal flaw in this system of filing for disbarment. Accountability should always be an acceptable standard.”

“We did our research and presented our findings to hold these attorneys involved in the Ahmaud Arbery case accountable, and it was still not enough.

“Those attorneys denied Ahmad Arbery a fair trial because they did not want to investigate those white men. It is time for all Georgians to be protected under the Constitution that was written for all Americans.”

The three complaints are below. 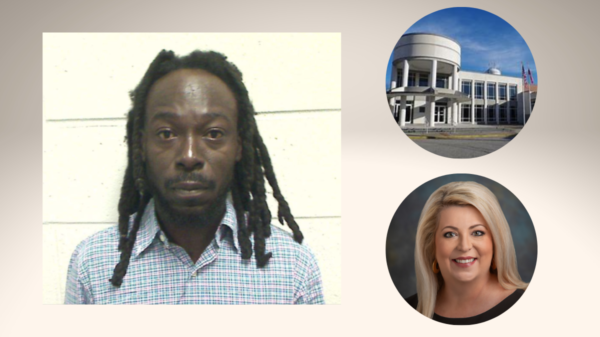