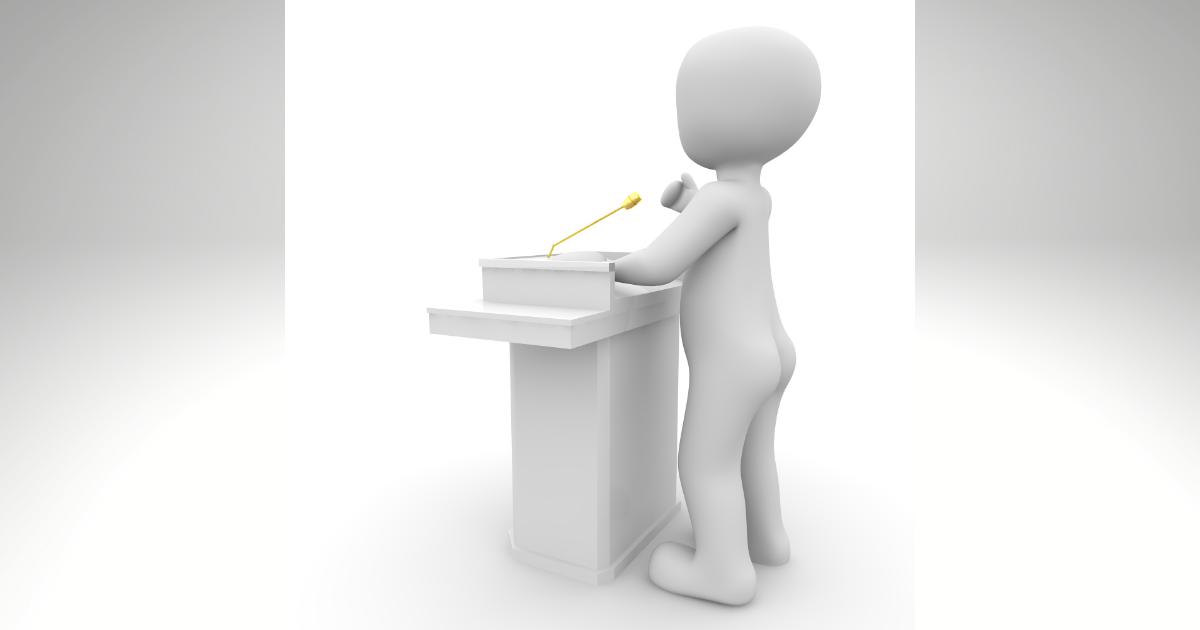 House Bill 1, the Forming Open and Robust University Minds Act, ostensibly aims to protect free speech rights anywhere on a college campus, not just in designated “Free Speech Zones.” Critics, however, said the measure was unnecessarily vague and could protect extremists who descend onto a college campus.

“Freedom of expression is one of this great nation’s fundamental liberties,” Kemp, a Republican, said in an announcement. “Here in Georgia, we will protect those rights and that which is appropriate for any place of higher learning — the ability to learn of different ideas.”

“Proponents of this bill claim that it would protect students’ First Amendment Rights, but we vehemently disagree,” the lawmakers wrote.

Legislators also considered Senate Bill 171, the “Safe Communities Act of 2021,” inspired by protests nationwide over the past two years.

Proponents said it would punish protestors who commit crimes, while critics said it would stifle the right to protest. The state Senate passed the measure, but the state House did not pass it before the session expired.