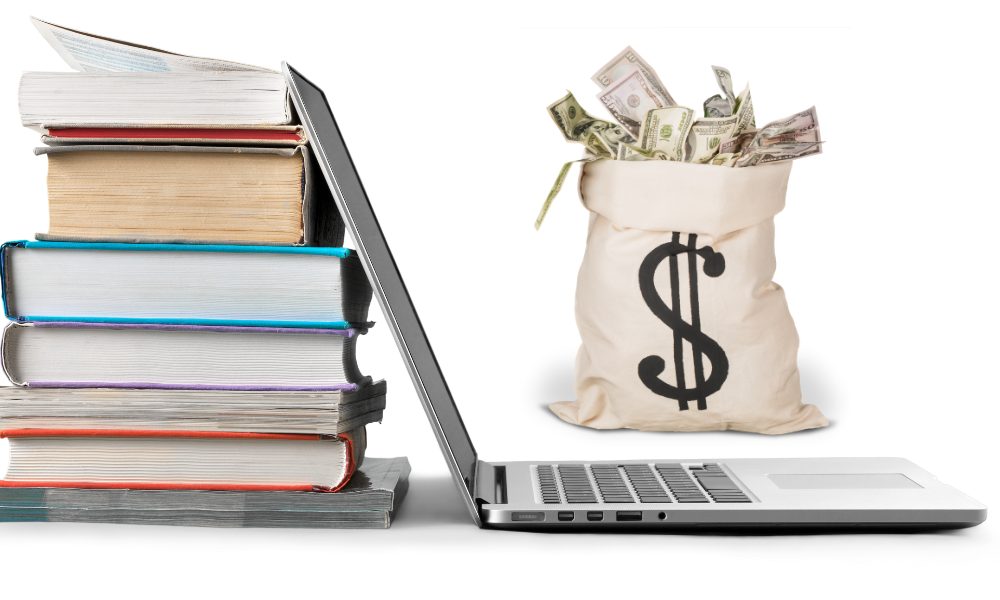 (The Center Square) – A group of policy analysts says Georgia has fallen short of funding students’ needs across the state, while others say the state’s schools have more than they need.

“Though state funding might have increased year-to-year and schools were provided federal relief money, schools have not been given what they need to provide students a world-class education – nor to keep children safe during an ever-changing worldwide pandemic,” GBPI Senior Policy Analyst Stephen Owens said.

Owens said the General Assembly has underfunded grants, avoided improvements to the way schools are financed and implemented $10 billion in austerity cuts over the past 20 years. Those cuts are meant to reduce budget deficits.

According to an analysis by Owens, the state owes districts nearly $400 million from cuts to the Quality Basic Education formula. Owens said Georgia only pays a fraction of a grant meant for rural, larger-enrollment-area schools with lower property value, which shortchanged students by $22 million.

Owens also estimated the state provided more for school transportation a decade ago than it provided in 2020, even though the student population grew by 250,000. Unlike most other states, Georgia does not provide supplemental funding for students living in poverty, which would have accounted for $341 million more each fiscal year.

Georgia Public Policy Foundation (GPPF) policy analysts have been pushing for reforms in how the state funds education by promoting student-centered funding.

Kyle Wingfield, CEO and president of the GPPF, said the state has fully funded schools after the last recession up until the budget cuts before and during the pandemic. Lawmakers have been able to fill the gaps with emergency aid from the federal government, which Wingfield said has exceeded districts’ needs.

Georgia also has accumulated a $3.7 billion surplus in tax revenue at the close of fiscal year 2021. Wingfield expects lawmakers to use some of it to restore budget cuts.

Kemp instructed state agencies in August, a month before the surplus was announced, to maintain current spending levels over the next two years as a cautionary measure.

“I wouldn’t be surprised to see the rest of the cuts restored, and districts would have been made whole by the state and still have billions of dollars in federal emergency aid, on top of that,” Wingfield said. “So there’s really been no funding problem for school districts in Georgia when you look at the entire picture.”