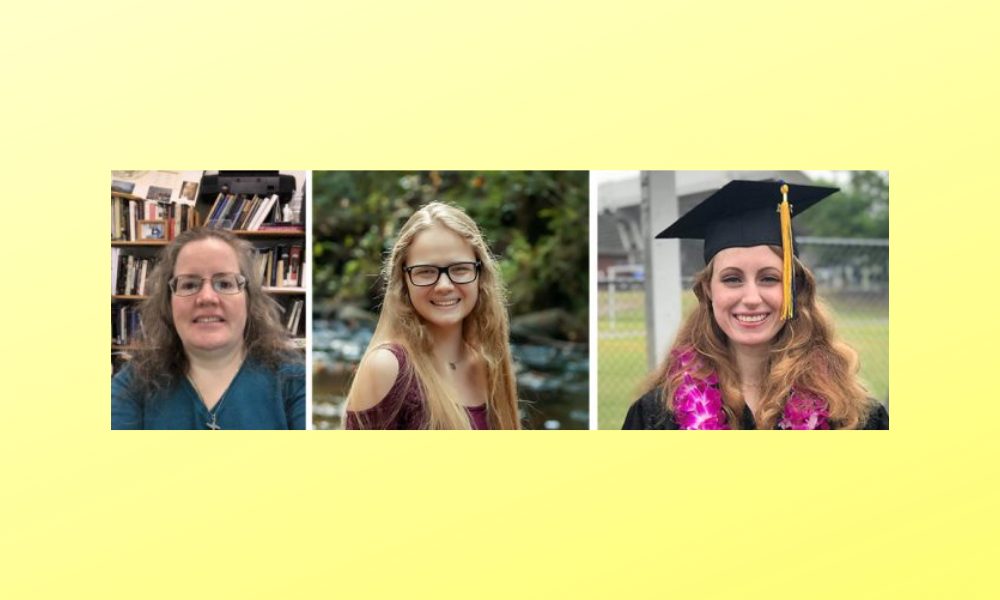 Georgia Southern University history professor Kathleen Comerford, Ph.D., turned to an unlikely source for her students’ research projects after access to primary sources was limited during the COVID-19 pandemic. The students were tasked with writing Wikipedia articles as their projects, which changed the way the students and Comerford looked at Wikipedia’s usefulness in higher education.

General encyclopedias like Wikipedia aren’t typically used in higher education due to the synthesized nature and overarching narrative of the articles, Comerford explained. However, she felt as if using Wikipedia would be a great way for students to communicate the history they learned throughout their projects.

Comerford first used Wikipedia in her HIST 2500 course, which doesn’t require a major research paper and is made up of non-history majors, many of whom are interested in teaching in a K-12 setting. She then decided to use similar methods in her 4000-level class, which has a major research requirement.

“It seemed to me a good fit to have them engage in a project which brought history to the people,” Comerford said. “Wikipedia is a resource for many people wanting to learn about a topic, so writing the articles is a way of teaching. I had the HIST 2500 students work on stubs — those very brief pages which were on topics of enough interest to merit an article, but which did not yet have one.”

The classes were a part of the Wikipedia Student Program, a Wikipedia-led training and collaboration program for students to communicate aspects of the course subjects to an audience with some interest in, but little background knowledge of, the subject. Wikipedia Student Program staff communicate with professors throughout the semester to turn the subject matter into articles written by students in the class. The students also learned how to critique existing Wikipedia articles.

“I have a new appreciation for Wikipedia editors and Wikipedia itself,” said Katherine Shaffer, who took both courses featuring the Wikipedia projects. “A lot of work goes into making those articles and it’s pretty amazing that such a wealth of information is available to the public for free. However, after learning how to properly critique Wikipedia articles I have seen many that have unreliable sources or unsupported information, so I make sure to double check information now.”

Sadie Ingram, who graduated in May, said the skills she learned in Comerford’s class will be useful in her career.

“I took Dr. Comerford’s HIST 2500 course as an elective, and I didn’t expect to learn as much as I did,” she said. “I think that having students do research for a Wikipedia article of their choosing teaches and strengthens basic research and citation skills, and how to write for a public audience. My field is public history, so those kinds of skills are my bread and butter. I would definitely apply this to a summer camp or educational school program in relation to a historic site or event.”

Although the idea to feature Wikipedia in her classes came as a pivot during the pandemic, Comerford said she will probably continue to use Wikipedia, particularly in her HIST 2500 classes.

“There were times during each semester when I thought I must have been crazy to do something new when I was already doing so many new things,” Comerford said. “I hope that the students, who were also overwhelmed with changes, have learned that writing good history doesn’t just mean getting good information; it also means writing well, and for a broad audience. Based on the feedback they gave me as part of the assignment, I believe that they have indeed learned that.”