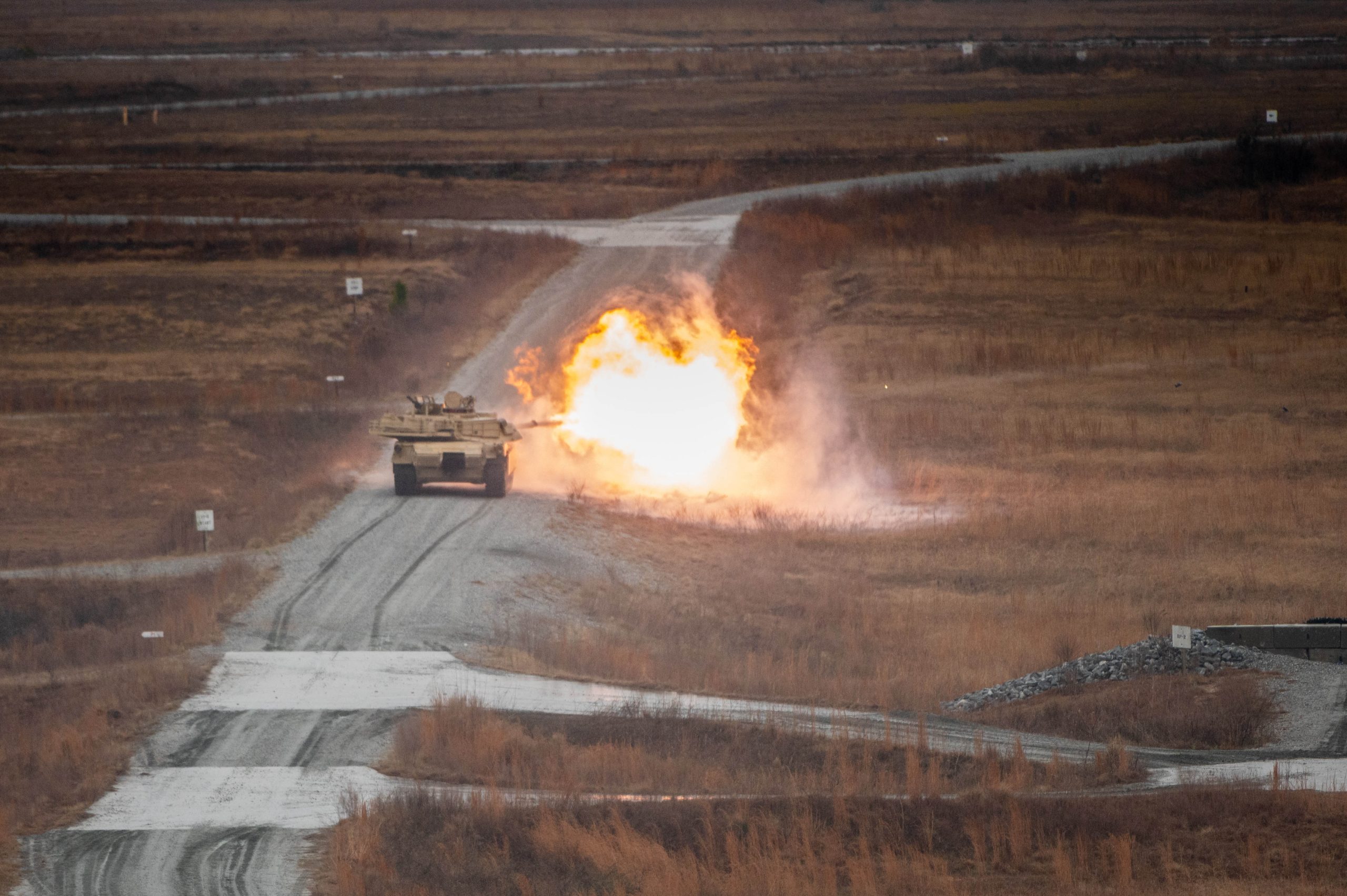 President Joe Biden has directed that 7,000 U.S. service members be deployed to Germany to enhance deterrence of Russia.

Enabling units will also deploy. The troops will be going to Germany “to reassure NATO allies, deter Russian aggression and to be prepared to support a range of other requirements in the region,” the official said.

This means some 12,000 U.S. troops, total, have deployed or been ordered to deploy to Europe from the United States and another 2,000 troops in Europe who have moved closer to NATO’s eastern flank. They join 80,000 U.S. service members based in Europe. Adding in the service members of NATO members on the continent, this brings the number to more than 2 million, the official said.

Some of the U.S. troops deploying are from the group Austin put on a heightened state of readiness in January, the official said.

Russian forces continue to attack in Ukraine at the major population centers of Kyiv – the capital – and Kharkiv, in the eastern part of the country. The official said that Ukrainian units are fighting the Russian invasion, but there is no way to categorize their resistance.

Russia has launched at least 160 short-range, medium-range and cruise missiles into Ukraine from land, sea and air, the official said, and more Russian troops have entered Ukraine. The missiles are aimed at military bases and airfields around Kharkiv and Kyiv.

“My prayers are with our courageous Georgians in uniform from the 1st Armored Brigade Combat Team, 3rd Infantry Division, Fort Stewart, who will deploy this week to Germany to bolster the U.S. and NATO presence in the region following Russia’s decision to go to war in Ukraine. I’m also praying for the servicemembers of the Georgia Air National Guard who are already in Europe supporting ongoing U.S. operations. Again, as always, Georgians are answering the call to defend the nation, our allies, and our interests.

“Beyond his ongoing violent attack of Ukraine, President Putin has repeatedly made unreasonable demands of the United States and other European nations related to the future of NATO—the world’s longest-operating defensive alliance. NATO nations that now stand with Ukraine have also stood and fought next to the United States. I firmly believe that the United States has an immutable obligation to stand with our NATO allies and make clear that an attack against any member of the alliance will render a response from all.

“I am deeply grateful for our servicemembers and their families, who face this time of uncertainty with courage and resolve. I will continue doing everything in my power to support our military and all those responding to this crisis, and if any Georgians need assistance related to this crisis, please reach out to my office so that we can help.”