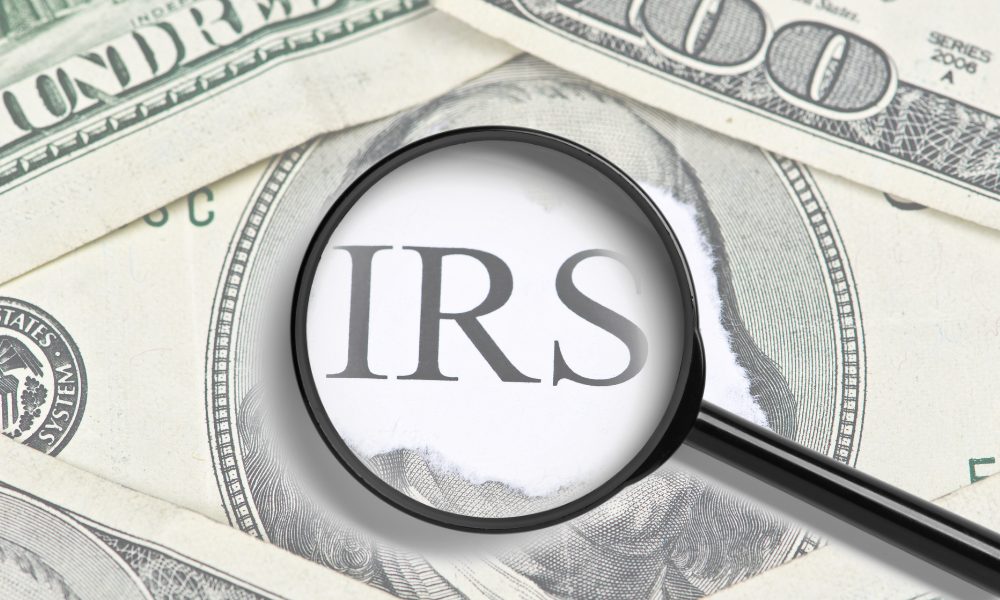 (The Center Square) – A bipartisan group of lawmakers are calling on the IRS to clear its backlogs and improve customer service issues.

Nearly 100 members in the House and Senate signed a letter to IRS Commissioner Charles Rettig pointing to millions of backlogged returns.

“Since last year, numerous Members of Congress in the House and Senate have sent several letters regarding customer service issues, processing delays, and the outstanding backlog of returns,” the letter said. “Yet, we are writing again to urge the IRS to extend the suspension of automated collections, continue the pause on automated notices, keep its surge teams in place until hiring challenges and processing backlogs are adequately addressed.”

The lawmakers argue that the IRS has promised to improve the situation, but it has only gotten worse.

Rettig said during a Senate hearing in April that the agency would hire about 10,000 customer service representatives and return to a “healthy state” by the end of the year.

Lawmakers, though, point to a recent National Taxpayer Advocate report which says backlogs have grown and hiring has fallen short.

“At the end of May, the IRS had a larger backlog of paper tax returns than it did a year ago, and its pace of processing paper tax returns was slowing,” the report said. “That the backlog continues to grow is deeply concerning, primarily because millions of taxpayers have been waiting six months or more to receive their refunds. The IRS’s paper processing delays were evident more than a year ago, and the IRS could have addressed them more aggressively at that time. Had the IRS taken steps a year ago to reassign current employees to processing functions, it could have reduced the inventory backlog carried into this filing season and accelerated the payment of refunds to millions of taxpayers.”

The letter also noted a delay in refunds.

“NTA also noted that the IRS has not met its 5,000 employee hiring goal for submission processing positions – falling short by 3,417 employees, and that while historically the IRS has paid refunds from paper returns in four to six weeks, refunds are currently taking six months or longer,” the letter said.

The IRS has pointed to a significant increase in its workload since President Joe Biden took office, in particular its role in allocating stimulus checks related to COVID-19. The letter comes after Senate Democrats passed $80 billion in funding for the IRS to hire 87,000 auditors to increase revenue, another major expansion in its responsibilities in recent years.

Now, lawmakers are asking for answers and faster processing.

“Accordingly, we believe that the IRS must take additional steps to improve customer service issues, decrease processing delays, and work-down the backlog of paper returns and correspondence by continuing the maximum use of overtime and surge teams, as well as the continued suspension of automated notices and collections—which have been critical in reducing pandemic-related tax return and correspondence backlogs,” the letter said. “Additionally, the IRS must improve its recruitment and retention efforts to adequately address the backlog and increase levels of taxpayer service.”