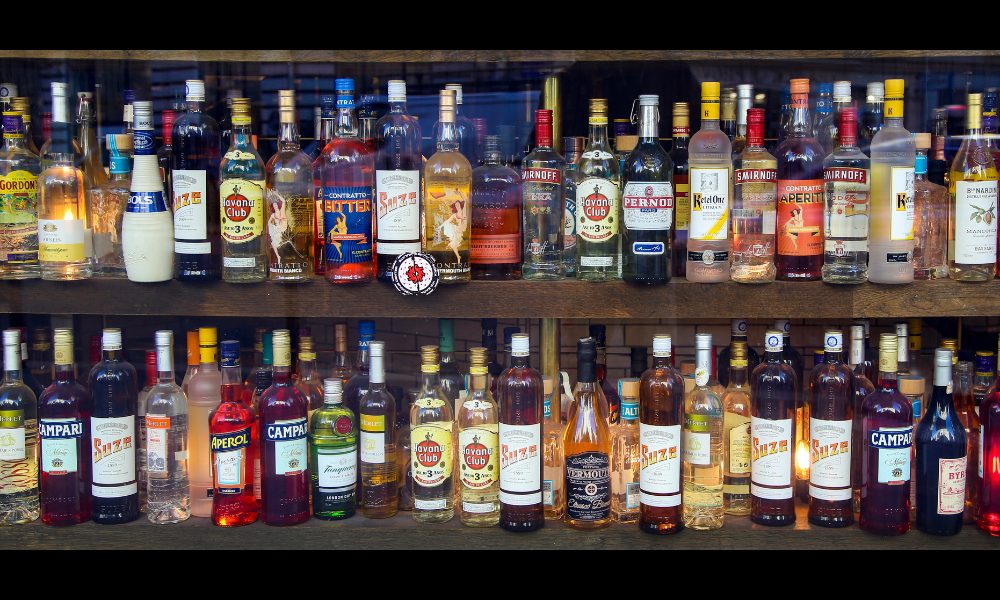 (The Center Square) – A new poll indicates that nearly 80% of consumers support allowing distillers to ship spirits directly to consumers as activist push for the expansion of direct-to-consumer shipping laws for spirits.

The poll was conducted by IWSR Drinks Market Analysis on behalf of the Distilled Spirits Council of the United States and asked respondents multiple questions regarding direct-to-consumer spirit delivery laws.

“We found that there was a lot of interest in buying spirits online among all demographics,“ said David Ozgo, Senior Vice President of Economic & Strategic Analysis at the Distilled Spirits Council. “No matter how we asked the question 75-80% wanted to be able to have spirits shipped.”

“The goal of this survey was to get a better understanding of the buying behavior of spirits consumers and determine if current state laws restricting direct shipping of spirits are hampering distillers’ ability to meet the needs and expectations of their customers,” Ozgo said.

“The pandemic had people evaluate a lot of trends and shopping online was part of that,” Ozgo said.

Despite few states allowing shipping of spirits, 46 states and the District of Columbia allow direct-to-consumer shipping of wine. With the reevaluation of e-commerce, activists have pointed out the disparity between laws permitting wine shipments to consumers versus the shipment of spirits to consumers.

Activists are now pushing for laws to expand direct-to-consumer shipping to all 50 states amid the spotlight temporary pandemic measures gave to the issue. They also point to the benefits of these laws for small business owners.

“Allowing me to reach more consumers through direct shipping will help me build our brand and generate enough interest to ultimately grow our wholesale distribution,” Friesen said. “That’s the end goal.”

The Distilled Spirits Council has pushed for the passing of the United States Postal Service Shipping Equity Act at the federal level. The bill would allow the USPS to ship alcoholic beverages where direct-to-consumer shipping is legal. The bill has been introduced in both the House and the Senate and has bipartisan support.

As the bill is debated in Congress, activists will continue to push the broad consumer support for the issue.

“These findings underscore that there is a very high level of interest among spirits consumers in purchasing products directly from a distiller located within or outside of their state, and having it shipped to them,” Ozgo said.