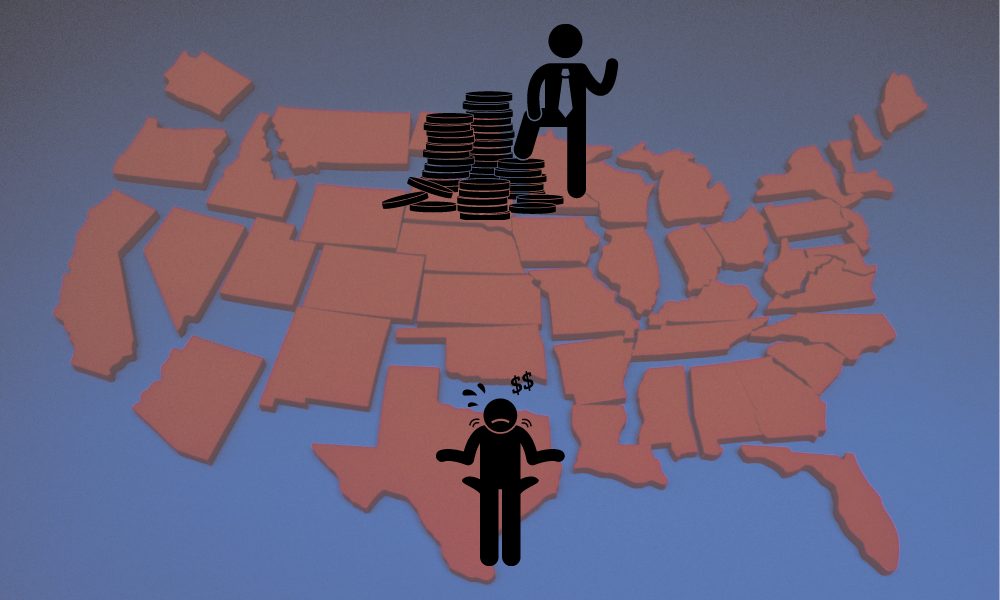 How competitive is Georgia in relation to other states in the nation?

The new edition finds that even through the pandemic, states with policies such as low or no income taxes and worker freedom are more economically competitive and better positioned for wage growth, job creation and domestic in-migration compared to states with higher taxes and government spending. The new rankings also reveal that, as proven by new 2020 Census data, Americans “vote with their feet” by moving from high-tax to low-tax states.

“Utah, at the top of the rankings for the 14th year in a row, solidified its well-deserved first place spot this year by prioritizing sound economic policy,” said ALEC chief economist and report co-author Jonathan Williams. “Utah has an incredibly strong track record of pro-taxpayer reforms in recent years, including the adoption of a flat personal income tax rate, pension reform for its previously engangered system, and the state’s  innovative approach to property tax reform. The success of Utah’s’truth in taxation’ policy for local property taxes, has been noticed by other states. Truth in taxation has already passed nearly unanimously in Kansas this session, and is being considered in Nebraska. It is a great development to see states follow the lead of competitive state policy, which brings with it job creation and shared economic success for all.”

The 15 economic policy variables used by the authors to rank the economic outlook of states have proven over time to be influential for state competitiveness and growth. This report shows that cutting taxes, paying down debt and maintaining free market policies have significantly helped states like Florida, Georgia and Texas improve their national rankings this year.

“Following COVID-19, it has become clear that economically competitive states were better prepared for the pandemic,” said author Dr. Arthur B. Laffer. “In fact, states ranked highly in this report have also seen lower rates of unemployment and fewer persistent economic problems post-economic shutdown than uncompetitive, low-ranked states. This publication acts as a guide to the solutions states used to stay resilient, and even prosperous.”

You can read the full report here.