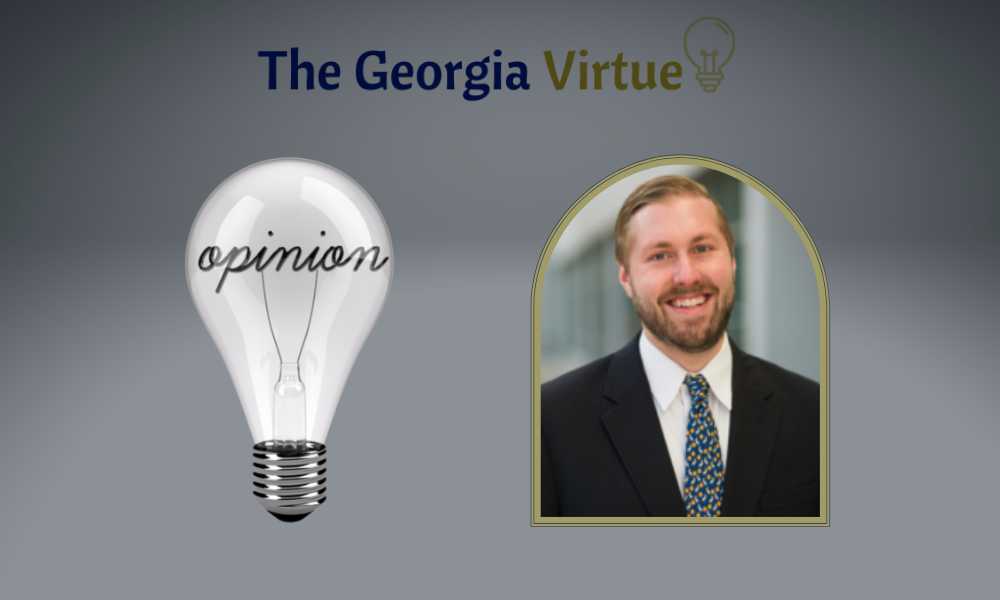 Finding areas of policy agreement is difficult in today’s polarized political climate. Protecting online privacy is an exception, with 80% of Democrats, Independents, and Republicans saying it should be a top priority for Congress. Washington’s current priority of rewriting antitrust laws to break up large tech firms with the American Innovation and Choice Online Act (AIOCA) barely registers as a concern. Yet this legislation would not only cost Americans some of their favorite products; it would reduce their privacy online as well.

AIOCA upends decades of antitrust laws by using size, as opposed to consumer harm, as the sole metric to decide which companies are affected. If covered companies engage in activities such as offering generic brand products or using data generated on their platform to compete for consumers, they could be fined up to 10% of their yearly revenue and forced to split up their company.

AIOCA‘s direct targeting of tech platforms comes with a host of other technical requirements. The most concerning of these is a prohibition on “delaying the capacity of a business user to access or interoperate with the same platform, operating system, or hardware or software features that are available to the products, services…except where such access would lead to a significant cybersecurity risk.”

In practice, this would mean that an affected company would have to allow every potential application onto its platform. This would be a disaster for Americans’ top tech concern of online privacy.

Americans are well aware that the current version of the Internet is built on monetizing their data. While online, their activities are logged to provide them with ads that relate to their interests. This has been a tradeoff users across the world have been willing to make in exchange for free services. The tides are turning, though, as people are now far less willing to share their personal information as more sensitive data are captured online.

The market is responding to their concerns. Privacy-based browsers and search engines are becoming more popular and gaining market share. The two largest mobile operating systems have increased privacy features with one creating a simple “do not track” feature when using apps. Based on the fact that the “do not track” feature cost Meta, which sells ads reliant on user data, billions of dollars, it’s reasonable to assume these changes are popular and working for consumers.

All this progress would be destroyed in the blink of an eye if AIOCA were to become law. Without the ability to regulate who is on their platform and what kind of data they can collect on users, the new privacy features would be all but useless. Even more concerning is the amount of potential malware or other questionable applications that would be available to unsuspecting users. People don’t want a flashlight app they downloaded to steal their bank information, but this requirement would all but stop a covered company from keeping such applications off of their operating system.

Needless to say, such a move by government would be wildly destructive and unpopular once its impacts are felt.

Congress has had a mandate from the American people to end the expensive patchwork of state privacy laws and deliver real, meaningful improvements to their privacy online. But in absence of delivering what they want, Congress stands at the precipice of upending decades of antitrust laws and reordering the American economy while costing Americans their hard-won privacy gains in the process.

So much for consumer welfare.

By Eric Peterson | Pelican Institute. Peterson is the director of the Pelican Center for Tech and Innovation.