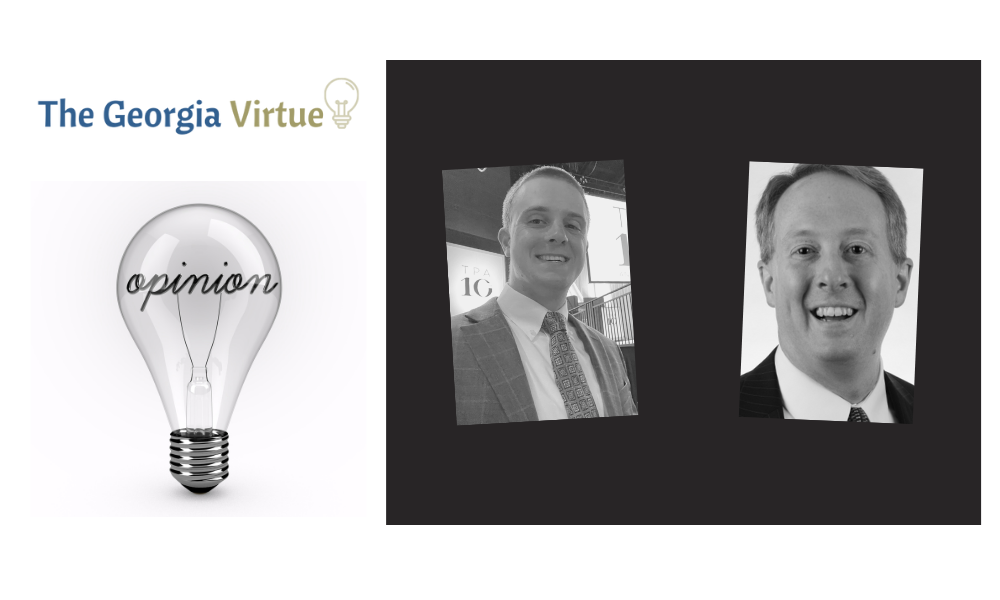 As American growers work with their allies in the federal government to limit imported fruits and vegetables, American consumers face a hit to their pocketbooks in the form of higher prices at the grocery store.

In recent years, farmers and growers associations have amped up their efforts at protecting their members by pushing members of Congress and high-ranking officials in the federal government to slap tariffs and price minimums on commodities imported into the U.S.

One of the latest of these, the Tomato Suspension Agreement, removed a tariff placed on tomatoes imported from Mexico, but established a higher “reference” price. The Department of Commerce said these price minimums were designed to “prevent the suppression or undercutting” of tomatoes grown in the U.S.

Such decisions are bolstered by research, even as the motivation behind the research might be called into question. For example, a study by University of Florida associate professor Zhengfei Guan stated that U.S. tomato growers could lose as much as $252 million annually if imports from Mexico increase by 50 percent in coming years.

Guan studies food and resource economics at UF’s Institute of Food and Agricultural Sciences (IFAS), which has been the go-to source for studies that support the efforts of growers to suppress imports.

A June 2019 study by IFAS co-authored by Guan said a 75% increase in imports for bell peppers, strawberries, and tomatoes would result in losses of $389 million for Florida growers. The study echoed similar findings from a study conducted by researchers at the University of Georgia.

The organizations involved in both the Florida and Georgia studies enjoy close ties to the growing industry. And, unsurprisingly, the concerns raised in the research stood to benefit growers affected by the U.S.-Canada-Mexico (USCMA) Agreement that former President Donald Trump signed to replace the North American Free Trade Agreement.

Both the Georgia state growers association and UGA share the same lobbyist, Bob Redding, who has been a key player for the agricultural industry in that state.

Research from organizations not affiliated with the special interests that would benefit domestic growers paint a different picture.

A study from the University of Arizona found that new inspection requirements on tomatoes imported from Mexico could incur significant financial loss due to delays in tomato shipment delivery, and that the U.S. could be in violation of international trade agreements with its new policies.

The study also pointed out “the US [Technical Barriers to Trade] measures could potentially harm US export markets in the future, as countries could impose reciprocal barriers to trade.”

Such protectionism is becoming commonplace, as special interests get their bureaucratic cronies to initiate investigations into imports in hopes of getting relief. But it doesn’t always work. The U.S. International Trade Commission ruled in February that blueberries aren’t being imported into the country in such large quantities to harm the domestic industry for that crop, following a request for a Section 201 investigation into Mexican imports. But the investigation created uncertainty and delayed imports, which harmed businesses that count on low-cost blueberries.

The protectionist measures that ramped up during the Trump administration cost 300,000 jobs before the COVID-19 pandemic hit, according to Moody’s Analytics, and Reuters reported the tariffs cost American companies $46 billion. Those companies had to cut costs, raise prices and lay off workers as a result of the increased taxes, according to the report.

And, while the growers’ special interests emphasize harm to farmers, other studies, such as this examination from Texas A&M, show that the American economy wouldn’t be as successful without plenty of imports. In just California, Texas, New Mexico and Arizona, agricultural imports from Mexico accounted for nearly $784 million in economic output in 2017.

Giving preference to domestic growers harms American businesses that rely on imports. U.S. businesses will be hurt either way, but only one side is demanding government interference to tip the scales in its favor by keeping competition out of the country.