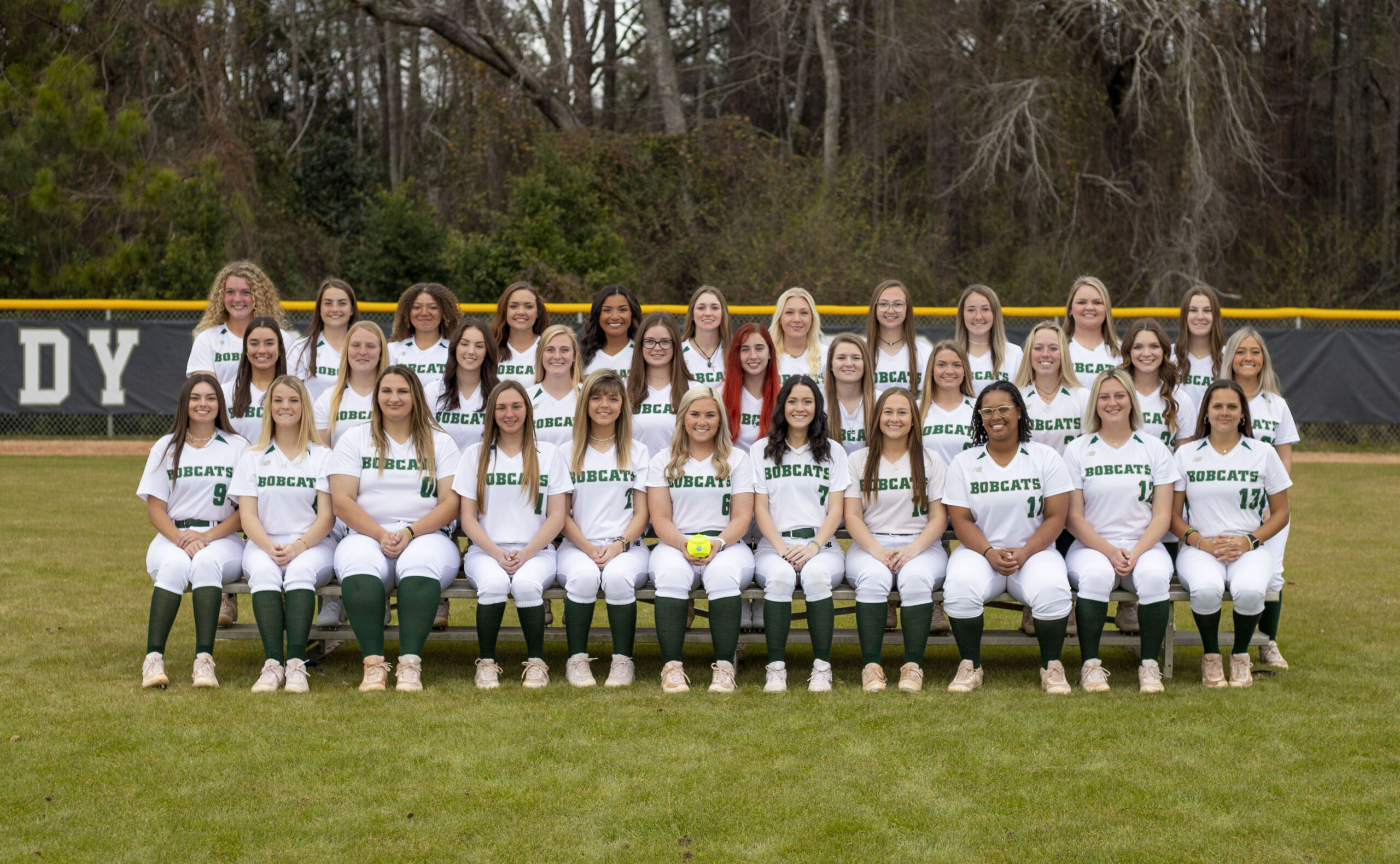 The Bobcats won game one in extra innings by a score of 6 to 3.  The Bobcats were led on the mound by Britney Foster and Cierra Kinlaw, with Kinlaw getting the win for the Bobcats in game one. At the plate, Bailey Davis led all hitters with two hits and one RBI. Sierra Taylor had a double on the day, with Ashleigh Miles driving in two runs for the Lady Bobcats. Kylee Ussery and Lexi McQuaig each had RBI’s for the team who improved to 6 and 1 in the conference with the victory in game one.

In game two the Lady Bobcats dominated from the start with Makenzie Wilkerson leading the way with four RBI’s on the day with a double and a homerun for the team. Stephanie Ruffin had one RBI, with Lexi McQuaig driving in two runs to give the Lady Bobcats the victory at 9 to 5 in seven innings of work. More importantly the team improved to 7 and 1 in the conference and remain in first place.